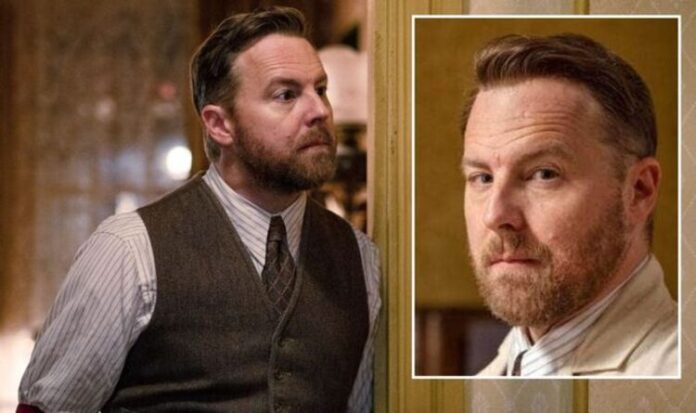 Giving his opinion on Siegfried, Samuel continued: “I think he’s fairly shameless. He is almost entirely without guile, very short-tempered, but doesn’t bear grudges [and] quite absent-minded, irascible, but deep down very loving.”

Samuel, 55, went on to note his character was often calm while working with animals, despite his “short temper” with people.

“He is very short-tempered, but he’s patient with cows,” he described.