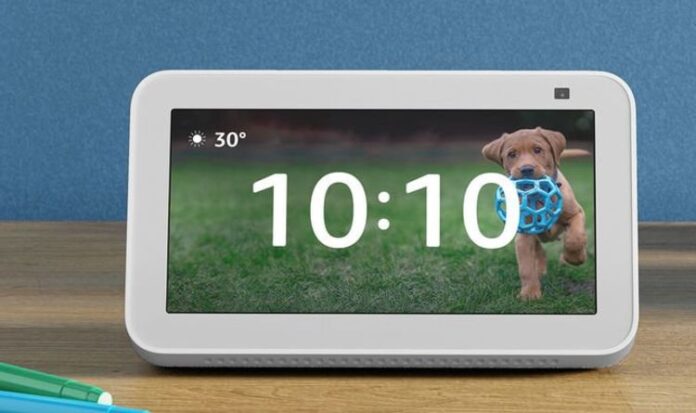 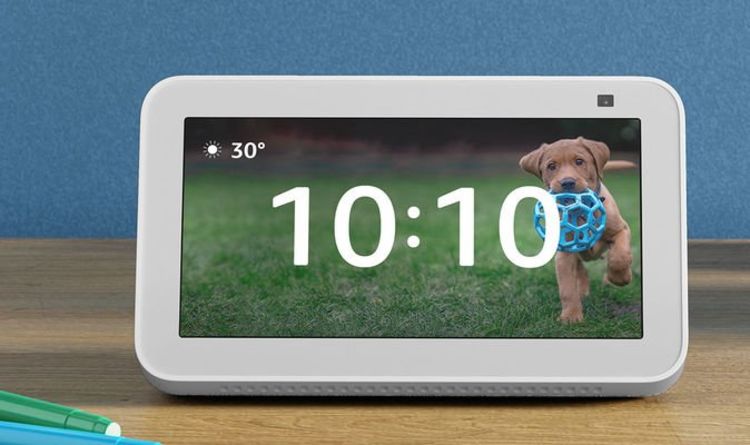 Amazon is back with a refresh to its popular Echo Show range of smart speakers. Now, before you get too excited, this isn’t a big redesign and, from the outside, things look much the same as before. That means you get the same neat design with a screen that displays a swathe of information and even your family photo albums. However, under the hood of the new Echo Show 5 and Echo Show 8 are some pretty significant updates including a new in-built camera that can now act as a security cam when you head out for the day.

If you’re worried about what’s happening at home you can now securely access the built-in snapper through the Alexa app to check in and make sure things are as they should be. It’s a very similar feature that was launched on the new premium Echo Show 10 and brings this update to Amazon’s cheaper range of all-screen speakers. And don’t worry if family members think they are being spied on as a message appears on the display revealing that the camera has been activated.

Along with that security update, the Show 8’s new 13-megapixel camera also gets a wide-angle view which allows you to be kept in the shot of your video calls as you move around the room. The upgraded also camera automatically pans and zooms while you’re on video calls, so everyone stays centred in the frame.

The 8-inch screen has also been tweaked with it getting adaptive colour which changes depending on the conditions in the room.

A new and more powerful octa-core processor should help the visuals stay silky-smooth and there are dual stereo speakers for clear, balanced sound.

So that’s the new Echo Show 8 but Amazon is also improving the cheaper and smaller Show 5 as well with an upgraded HD camera that gets double the pixels and there are more colourful designs to choose from when you pop it in your online shopping basket.

Of course, both of these devices still come with Alexa built-in so you can ask a swathe of questions and get a sensible response. The screen can also be used to view content and you can see timers, watch the day’s news and even used the display as a karaoke machine.

Like all Echos, the new Show devices can switch on lights, ramp up the heating and remind you of events simply by asking Alexa.

“Customers love using Echo Show to stay in touch and in the past year have made nearly three times the number of video calls globally than the year prior,” said Eric Saarnio, Vice President, Amazon Devices EU. “With these new Echo Show devices, we focused on creating experiences that would add even more value to our customers — bringing a powerful camera and digital pan and zoom capabilities to the new Echo Show 8, upgrading the Echo Show 5 camera, and adding the ability to securely access the built-in camera to check in on home when you’re away.”

Billions of Gmail users will enjoy a FREE upgrade this summer