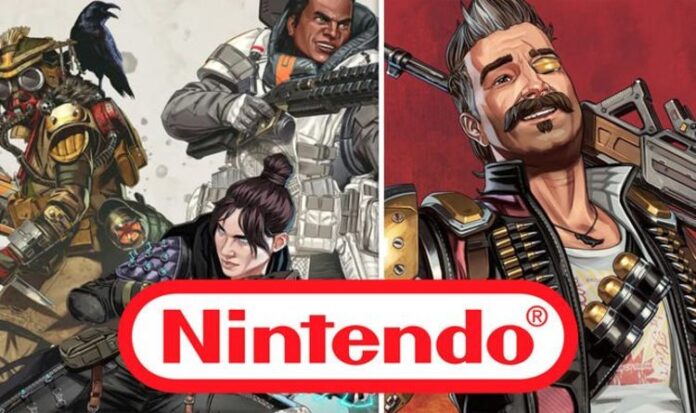 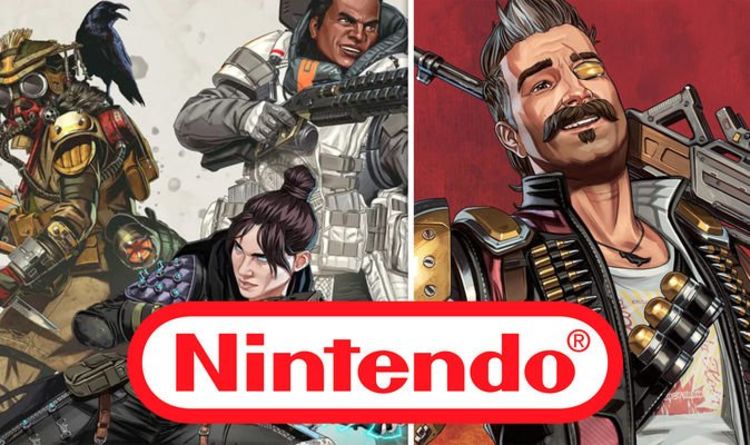 After months of rumours and speculation, Apex Legends is finally coming to Nintendo Switch.

Developed by Titanfall developer Respawn, the Nintendo Switch version of Apex Legends should have a 6pm GMT launch time.

Best of all is that Apex Legends is a free-to-play game, which means anybody can download and play it for free.

One thing that isn’t 100% clear is whether or not Apex Legends requires a Nintendo Switch Online account in order to access multiplayer.

EA suggests that an “applicable platform account and platform subscription (sold separately) may be required”, while Nintendo only states that a Switch Online account is required for Cloud saves. Express Online has contacted EA and Nintendo for confirmation.

You can also pay cash to access the Season 8 Battle Pass, although you won’t have to begin at level one.

Instead, anybody who purchases the Season 8 Battle Pass on Nintendo Switch will receive 30 levels for free.

READ MORE: PS5 UK stock troubles continue and a new console could be added to the list

Furthermore, EA has announced plans to hold a double XP event for the two weeks after launch on Nintendo Switch.

This will make it easier to level up the Battle Pass and unlock all of the Season 8 rewards on offer.

And according to EA, these aren’t the only bonuses available to Apex Legends fans on Nintendo Switch.

“Plus, to celebrate Switch players and welcome them to the arena, we’re also launching a Legendary Pathfinder skin (called P.A.T.H.) as a free reward for players who boot up Apex Legends on Switch between the game’s launch and the end of Season 8 – Mayhem (May 4th, 2021).”

You can see the Switch exclusive Pathfinder skin below.

Elsewhere, EA has confirmed that the Switch version will support cross-platform multiplayer with other consoles, and that it will feature full parity with all other versions of the game.

This means Nintendo Switch players will be able to jump in and play the Chaos Theory Collection event from March 9 until March 23.

“It ain’t a Collection Event without new unlockables. Let’s start with the freebies. As usual, the Chaos Theory Collection Event brings a rewards track with all-new earnable cosmetics, this time including legendary Kraber and EVA-8 weapon skins among the goodies,” Respawn explains.

“You can earn 1,000 points per day and challenges refresh daily. There are also stretch challenges that reward four unique badges if you complete them during the event. All of these challenges also stack with your Battle Pass, so you can complete multiple at once.”

According to Respawn, there will be 24 different cosmetic items to unlock as part of the event.

“Inspired by the warriors of the Frontier, our Legends are donning fierce new looks as they drop into the arena,” Respawn teases.

“All 24 items will be available through direct purchase (for Apex Coins or Crafting Metals) and in Event Apex Packs for the entire duration of the event.

“If you collect all 24 event items, you’ll unlock the Bangalore Heirloom set. Bangalore took this Pilot’s knife off a cold-blooded opponent. Since that day, she’s made it her own.”

There’s lots going on in Apex Legends this month, so there’s plenty of reasons to be excited about the Switch release.