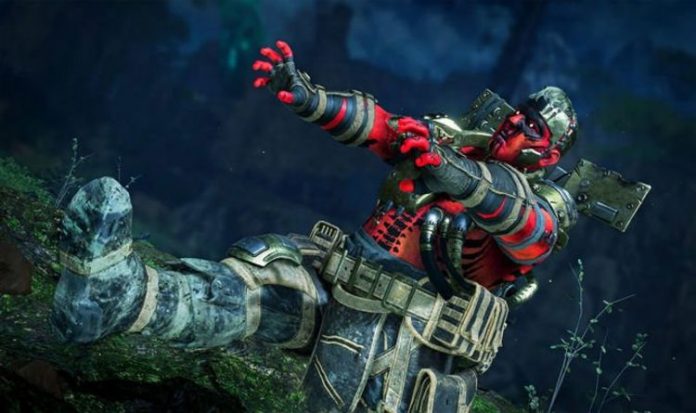 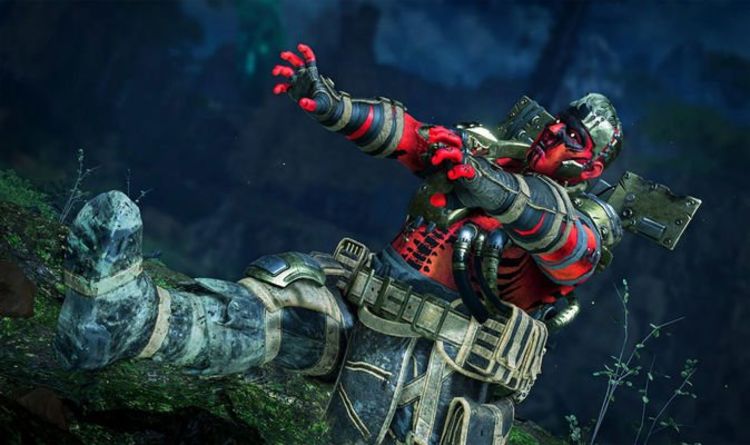 WHAT TIME IS APEX LEGENDS FIGHT OR FRIGHT STARTING?

Developers Respawn Entertainment has confirmed that the Apex Legends Halloween event release date has been set for Thursday, October 22, 2020.

No set launch time has been confirmed, but we would expect everything to be in place by around 8pm BST.

It should be noted that earlier events have been launched at odd times, meaning Respawn could surprise everyone and have things kick off much sooner.

So it will be worth keeping an eye on the Apex Legends social media feeds to make sure they don’t miss the start.

The Apex Legends Halloween event is scheduled to run from October 22 until November 3, 2020.

This year’s Shadow Royale will include wall-running, and plenty of action for those who can keep at least one of their teammates alive.

The good news is that Shadow Royale in 2020 will feature loot from 2019, with new versions also being offered.

A message from Respawn adds: “Fight or Fright is back! Terrorize your enemies in the “Shadow Royale” LTM on Kings Canyon After Dark.

“Fallen squadmates come back as Shadows with unnerving speed. Use your wits, deadly claws, and revives to keep the rest of your squad alive. Plus complete challenges to earn haunting free rewards and visit the store for new and rethemed classic Halloween cosmetics.”

The return of Fight or Fright introduces all-new reimaginings of last year’s skins like the Sweet Dreams Caustic and Wicked Harvest Bloodhound, as well as new skins for Loba and Revenant.

In addition, all 24 of last years’ Fight or Fright items will be available through shop bundles or shop offers. The shop rotates weekly, so be sure to check back often for all the best deals.

Just in time for Halloween, we’re returning to the spooky, alternate dimension where Revenant runs the Apex Games. Shadow Royale starts like any other trios match, but when you die, you will be raised from the dead in a powerful “Shadow Form” to exact vengeance on your killers and help carry your squad to victory. Armed with a brutal melee attack, enhanced mobility and blistering speed, you will terrorize other squads and protect your own with infinite Shadow lives until your living teammates are eliminated, or you emerge victorious as the last living squad.

Fans of previous Respawn games should keep their eyes peeled for certain…mobility enhancements…when playing as a Shadow Legend. And don’t be surprised if your squad ends up with an additional, honorary squad member at some point in the match – Revenant is running a shelter for abandoned hell-beasts, and you might just end up adopting one to help you win the match.