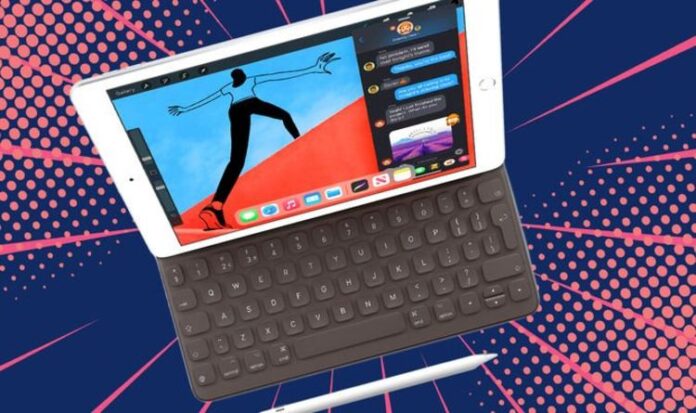 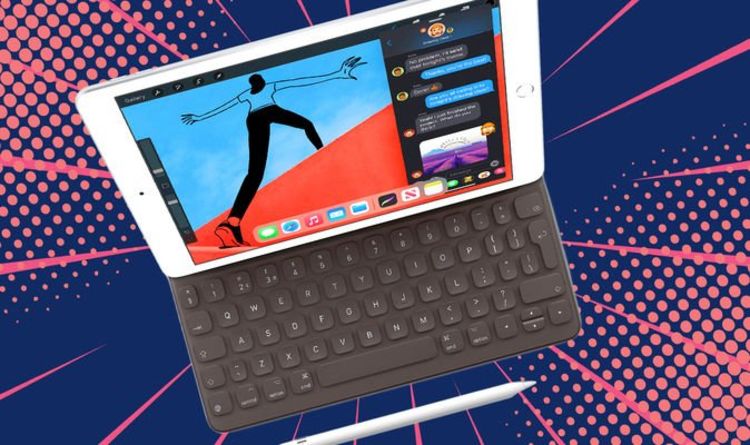 Apple is planning a new entry-level iPad, according to the latest whispers. The new tablet will purportedly be the successor to the iPad that launched earlier this year with a 10.2-inch display, an A12 Bionic system-on-a-chip, and support for the first-generation Apple Pencil and Smart Keyboard accessories.

According to a new report, Apple will make a number of significant tweaks to the iPad design, including expanding the screen size from 10.2-inch to 10.5-inches. It’s unclear whether this expanded screen real estate will be possible thanks to slimmer borders around the touchscreen, or a slightly larger physical footprint.

According to the latest report from Twitter user @cozyplanes, who doesn’t have a long history of posting leaks from the Cupertino-based company, Apple will retain the Home Button with the Touch ID fingerprint scanner. That suggests the new iPad will look pretty similar to the previous generation and won’t ditch the circular Home Button in favour of the facial recognition Face ID system found on the iPad Pro.

Aside from the bigger screen, the most interesting detail from the new leak from @cozyplanes is the price. And unlike some of the most recent additions to the Apple Store shelves we’ve seen in recent months – including the £549 AirPods Max, redesigned iPad Air, which added £100 to the price tag compared to the previous model, and £129 MagSafe travel charger for iPhone 12 and Apple Watch – the next iPad could see prices drop by a very healthy margin.

According to the tweet, Apple will price its next entry-level iPad at $299. That converts to roughly £220, however, Apple pricing doesn’t quite work in that way.

As it stands, the entry-level iPad is priced at $329 in the United States. Tax is charged on top of that, based on the State you’re currently living in. The same model costs £329 in the UK, including VAT. That suggests that we won’t see a price of £220 for the next model, but will be around £299.

That’s great news for anyone with an older model of the must-have tablet hoping to upgrade to the latest features.

Despite the lack of a comprehensive track record from @cozyplanes, it does make sense that Apple will lower the price. It’s a pattern we’ve seen from the Californian company for some time now. As mentioned above, the current-generation iPad starts from £329. That was a drop from the £349 price tag seen on the iPad launched back in 2019.

Before that, Apple charged £319 for its entry-level iPad – although this model had a smaller 9.7-inch display and no support for the Apple Pencil.

The final detail included in the latest report is that Apple will switch the A12 Bionic chipset inside the current-generation tablet for the newer A13 Bionic. If you’ve lost track of the different models of Apple’s chipsets, that’s the same silicon found inside the iPhone 11 and iPhone 11 Pro from last year.

That means the new iPad will be speedier and better at handling applications side-by-side, thanks to the 4GB of RAM purportedly being fitted to the tablet too. On-device machine learning, which Apple uses to sort your photo library based on familiar faces, suggest apps based on your habits, and more, should be less taxing on the A13 Bionic chip too.

Of course, the entry-level iPad will still be slower than the iPad Air, which is powered by the latest five-nanometre A14 chipset. But at almost half the price – even before the purported price crash next generation – that’s a small price to pay.

Apple could be planning an iPad price crash very soon

Get Bose noise-cancelling headphones HALF PRICE on Amazon today (but be...