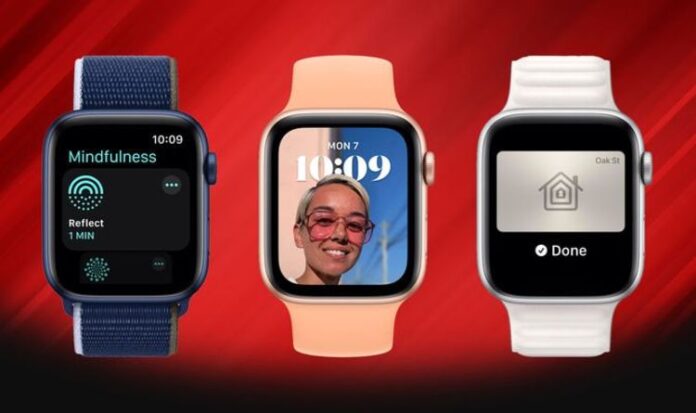 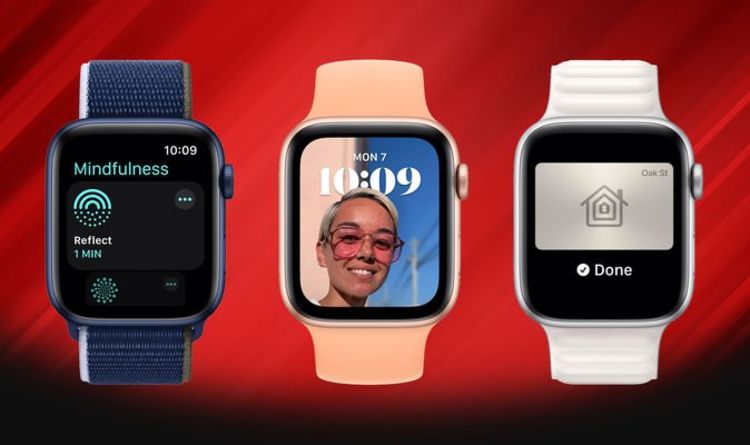 Apple says it has seen an increase in the number of people using the Breathe app. In response to that increased demand, Apple has updated the animations within the app and added the ability to “Reflect”, so you can take a moment to reconsider events in recent days. Since there’s more than just breathing exercises, the Breathe app has been rebranded to Mindfulness.

That’s not the only improvement when it comes to health features. Those who wear their Apple Watch to bed will now have their respiratory rate tracked. Like all markers tracked by Apple’s Health app, which is available on iPhone and iPad, longterm trends will be flagged when Apple has enough data to see whether your health is improving or not.

If you want to boost your fitness levels, there are new classes available on Apple Fitness+. Those without a subscription can track Pilates and Tai-chi from their wrist – workouts that haven’t been supported in previous versions of watchOS.

As you’d expect from a new Apple Watch operating system upgrade, watchOS 8.0 brings a new watch face called Portrait. This uses the depth data found in Portrait Mode images, which adds an artificial blur to the background of your photos to mimic a high-end DSLR, to add the clock behind the subject. So, you won’t need to put up with the digital clock face hiding the person you wanted to highlight on your wrist. Scrolling the Digital Crown on the side of your wearable will highlight the subject of the photo.

watchOS 8.0 also brings a number of improvements to the Messaging feature. You can now tap on words in a drafted reply to delete them. Scrolling the Digital Crown will move the cursor too. And like the Messages app on your iPhone, you can use small apps within Messages to send GIFs, videos and more from your wrist.

According to Apple, replying and sending texts from your Apple Watch should now be as fully featured as iPhone.

For the first time, a version of the Find Items app is coming to Apple Watch, so that users can locate tagged items using the Find My network. A separate Find Devices app will help users locate lost Apple devices that are signed in with the same Apple ID, like an iPad or Mac. As it stands, Watch owners can only use the Control Centre to ring your iPhone to help locate it nearby.

“With watchOS 8, we’re bringing more convenient access to places users live, work, and visit with significant updates to Home and Wallet, expanding support for both physical and mental well-being, and enabling richer personal connections with the new Portraits face and updates to Messages.”

Apple is killing off its iconic iMac, but you still can...