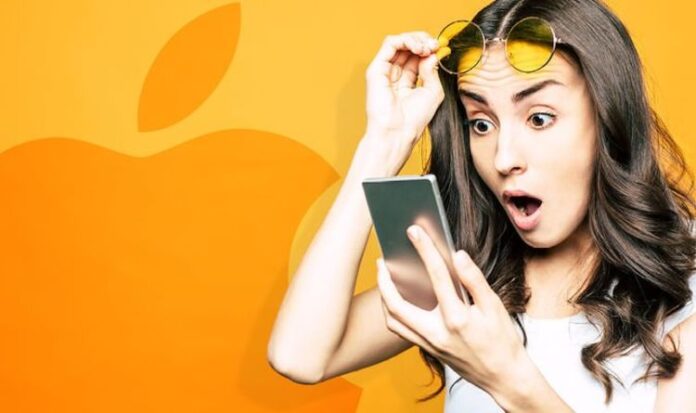 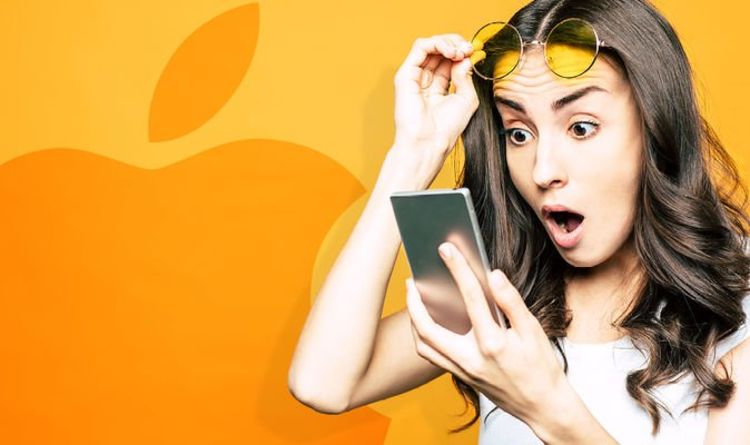 A growing number of iPhone owners have complained about missing text notifications following the upgrade to iOS 14. The issue appears to impact both SMS messages sent over a mobile network as well as iMessages delivered over a mobile data or Wi-Fi connection.

So, while the text or iMessage does arrive safe and sound – your iPhone won’t tell you about it. Likewise, some iPhone owners have complained that WhatsApp messages and calls have also never been flagged on the lockscreen with a notification or ping! with a ringtone as usual.

Granted, that’s not as bad as the text message going missing. However, it can still be pretty frustrating to miss an important iMessage, especially if it needs a timely response. Some iPhone owners have complained that the telltale red notification on the Messages app icon logo, which is usually used to flag when there’s aN unread message, is also missing.

Apple-centric blog MacRumours started to report on this issue following the launch of the iPhone 12 and iPhone 12 Pro ranges back in October. However, it seems the issue isn’t linked to the new smartphones, but rather iOS 14. A number of people with older iPhone models have now started to complain about the same problem, suggesting that it’s linked to iOS 14 instead.

A number of iPhone owners have flocked to social media to complain about the missing notification quirk.

One user shared: “hey @Apple can you fix your damn software for the iphone? i’m BEYOND sick of not getting notifications when i get texts and missing important messages.”

“Anyone else’s iPhone not notifying of text messages? Ever since the latest iOS update, my phone isn’t giving me notification of a new text message and I keep missing messages as a result. It’s frustrating,” another Twitter user shared.

Not only that, but a post on the Apple Discussions forum about “iOS 14 text notification issues” now boasts 49 pages of replies form other iPhone owners experiencing the same issues.

Posting to this hefty forum thread, one Apple user states: “I am using iPhone 8 Plus with iOS 14.2. I don’t get notifications for WhatsApp calls and messages. For WhatsApp messages I at least get notified after some time but I am missing WhatsApp calls altogether. I checked all notification settings in my iPhone and WhatsApp and everything is correct. I did a complete fresh reset of the iPhone two times but still same issue.”

Apple started to roll-out the latest version of iOS 14, known as iOS 14.3, to iPhone owners this week. Unfortunately, it doesn’t appear to have fixed the missing notifications, according to early reports from those suffering the issue.

Express.co.uk hasn’t run into these issues on iOS 14, so we weren’t able to determine whether iOS 14.3 has the fix.

iOS 14.3 adds Fitness+, the latest subscription service from the Californian company, which offers pre-recorded fitness classes in a number of different disciplines, to your iPhone. Apple Watch owners will be able to see live statistics from their wearable beside the video. The latest version of iOS also brings support for the ProRAW format on iPhone 12 Pro and iPhone 12 Pro Max, which enables smartphones more freedom when editing images without losing quality.

Are you missing text messages? iPhone owners complain about glitch in iOS 14

What existing Virgin Media and O2 customers need to know as...