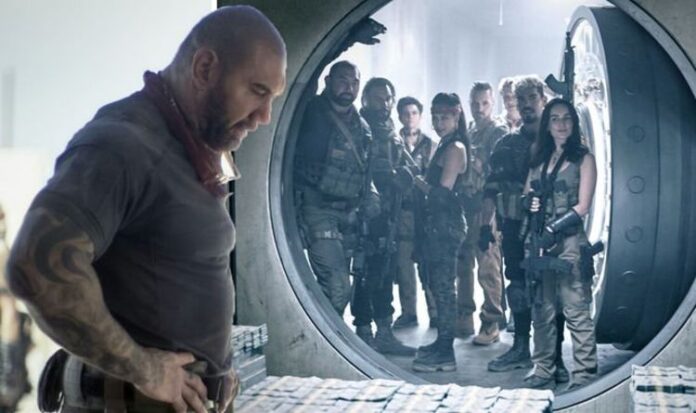 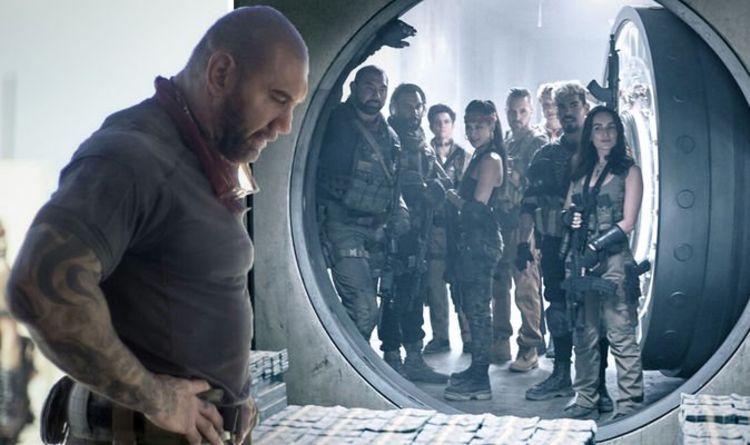 For those who do have the chance to watch the film on the big screen, the movie is already out, as it began screening the week before its Netflix release.

This may not seem like a lot and is not compared with films that have a wide-scale cinematic release.

Andrew Neil swipes at BBC: 'We won’t forget what the B stands for in our title'

Andrew Neil swipes at BBC: 'We won’t forget what the B...