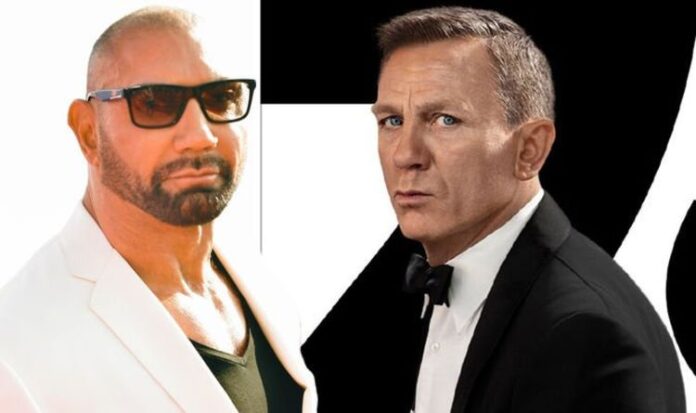 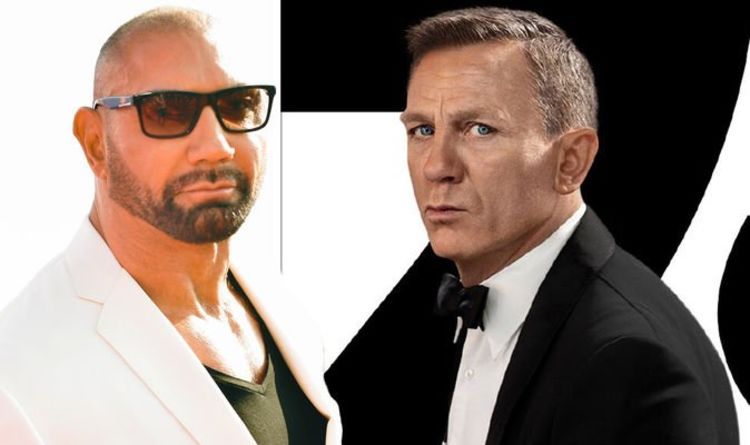 The film included scenes all over the world, including London, Tangier, Austria and the Sahara.

Bautista added: “I think Spectre shot for almost a year. My role wasn’t extensive, but I was on the film for eight months. So it’s just a long, long process.”

James Bond: Dave Bautista – 'Spectre was a nightmare to film'