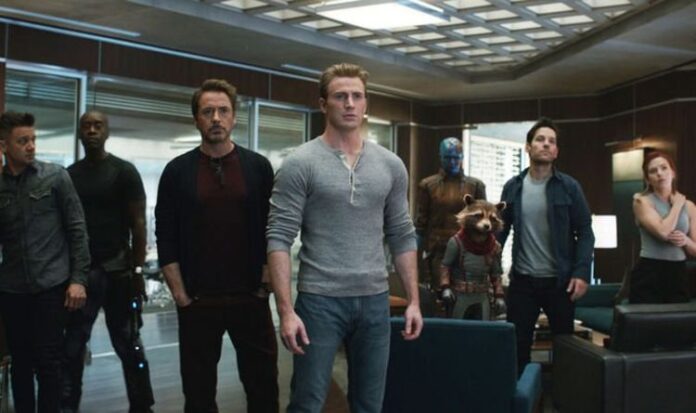 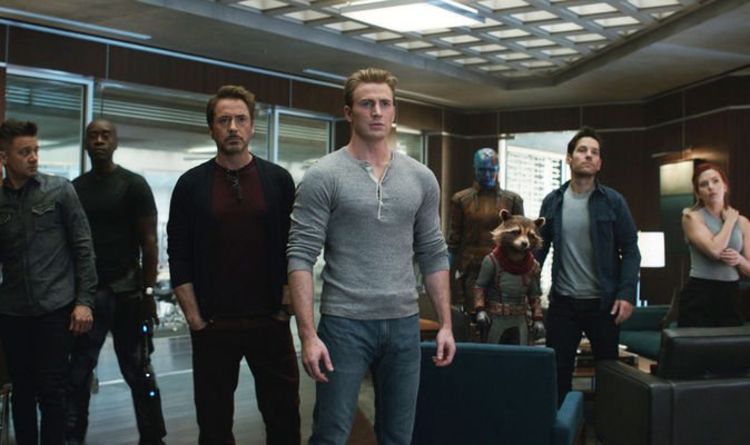 At the beginning of Avengers Endgame, the surviving Marvel superheroes located Thanos in his garden retirement. Upon arrival, they were devastated to find that the Mad Titan had used the Infinity Stones to destroy themselves, so the Snap couldn’t be reversed. Five years later, Ant-Man reemerged from the Quantum Realm and convinced The Avengers that they could go back in time and borrow the Infinity Stones from the past.

But now a very popular new post pointing out an apparent Avengers Endgame plot hole argues there was a much easier alternative, one when all six Infinity Stones were together.

Reddit user NoMorningStar13 argued: “Would it not have been easier for the Avengers and the whole gang to time travel to the time when Thanos was on his retirement home planet thing with the infinity stones still intact.”

The theorist added: “They could have brought Captain Marvel in at the time too to make it easier, plus Bruce Banner is fused with Hulk and they have Ant-Man at the time too.”

It’s certainly true that time travelling to a point in 2018 after the Snap, but before the original Thanos’ death in the garden, would have its advantages.

Not only were all six Infinity Stones in-tact but Thanos was permanently injured by the Snap.

However, as another fan pointed out in the comments, the Mid Titan would nevertheless be pretty omnipotent still wielding all six stones.

Two years on from Avengers Endgame and Marvel Phase 4 has kicked off with WandaVision and The Falcon and the Winter Soldier.

Two Disney+ shows in and there’s still four to go in 2021 with Loki, What If…?, Ms Marvel and Hawkeye.

While this year’s MCU movies are Black Widow, Shang-Chi and the Legend of the Ten Rings, Eternals and Spider-Man: No Way Home.

Then, in 2022, fans will be treated to Doctor Strange in the Multiverse of Madness, Thor: Love and Thunder, Black Panther: Wakanda Forever and The Marvels.

Then in 2023, we’re getting Ant-Man and the Wasp: Quantumania and Guardians of the Galaxy Vol 3.

While release dates are yet to be announced for Fantastic Four, Blade, Deadpool 3 and Avengers 5.

It’s no secret that going forwards the MCU will be exploring the multiverse and time travel, so Marvel fans should expect the franchise to get a lot weirder.

Here’s hoping that Disney’s access to past Sony and Fox characters brings in some of those much rumoured alternate reality crossovers.