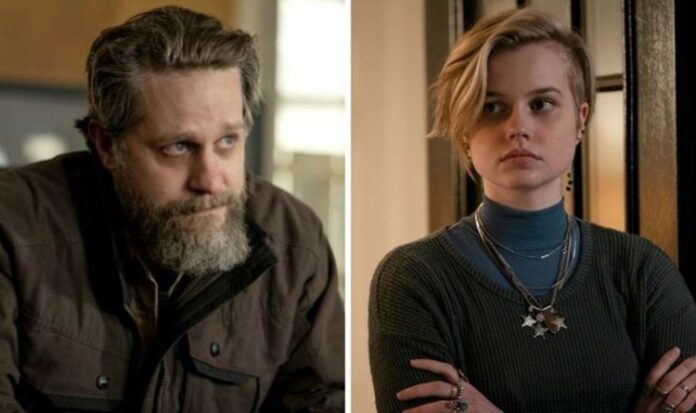 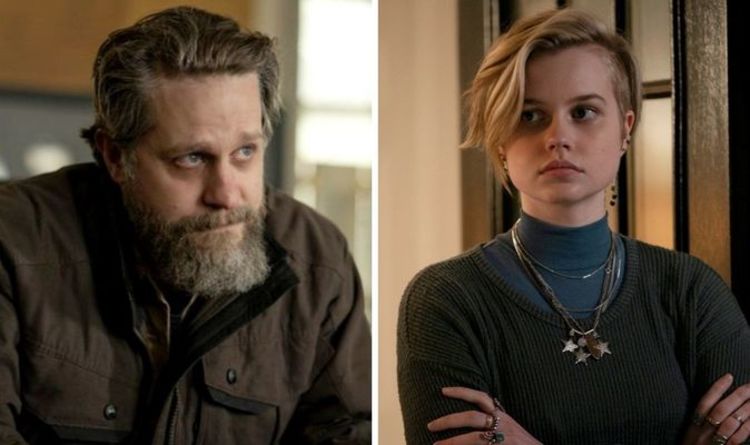 Another fan speculated: “If he is the killer (or an accomplice), it’s kind of weird that the show PR would let one of the actors spoil the show.

“Maybe the actress wasn’t coached on what to say, or she just went rogue.”

As the interview clip isn’t an official piece of promotion from HBO, there’s a chance Angourie Rice may have let slip a major spoiler from the series.

Whether or not John Ross is revealed as Erin’s killer is still uncertain, but viewers should definitely keep a close eye on him after the star’s puzzling new clues.