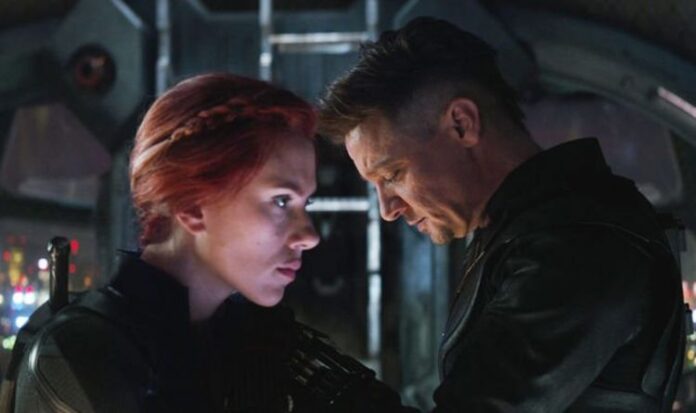 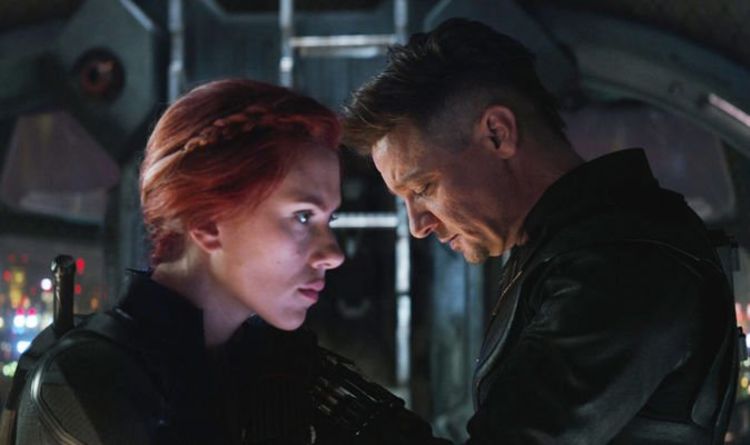 The theorist wrote: “In Avengers: Endgame, on Vormir, Natasha says: ‘I don’t judge people on their worst mistakes.’

“Clint replies: ‘Maybe you should.’ Natasha quips back: ‘You didn’t.’

The fan argued: “Is it possible that Natasha, given that she originated from the Soviet bloc, did something very bad in Budapest before she was converted in her views and joined Hawkeye and his side?

“Is Budapest the ‘worst mistake’ she is referring to?”

Avengers Endgame theory: Black Widow and Hawkeye were on opposite sides in Budapest