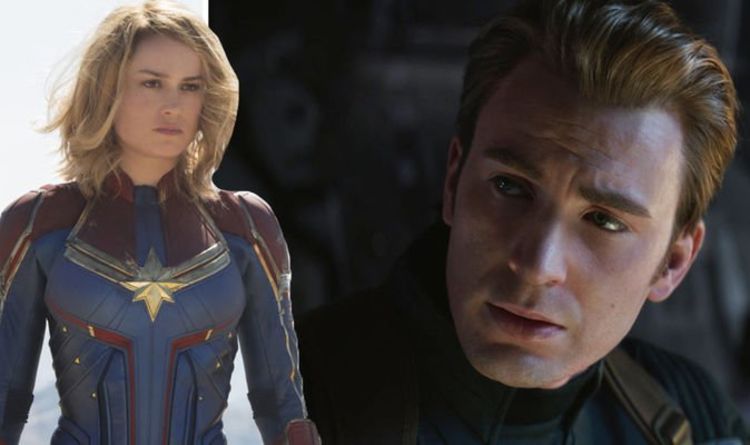 Shortly thereafter Captain Marvel was seen in Avengers Endgame, where she took on Thanos directly.

Her story may not last long, though, as the comic book origins of Mar-Vell – the original Captain Marvel – ended quite soon after joining the Avengers.

Of course, the MCU Mar-Vell died in Captain Marvel, completing her story, but in the comic books Mar-Vell died protecting the universe.

Battling against the Skrulls, Mar-Vell took the brunt of an alien nerve gas attack.