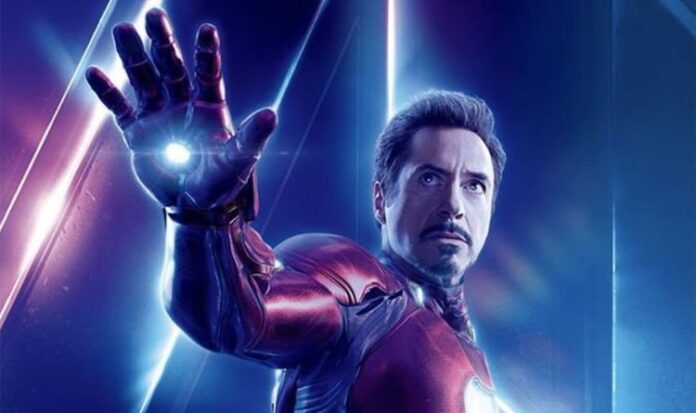 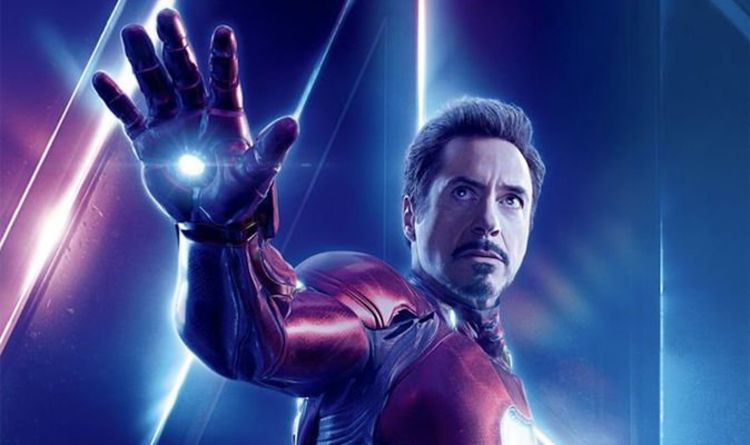 Robert Downey Jr led the MCU as Tony Stark from 2008’s Iron Man to 2019’s Avengers Endgame. The 56-year-old starred as the billionaire superhero across his own solo trilogy, four Avengers movies and more. And having perfectly bowed out of the franchise with his character’s sacrificial death, surely bringing him back so soon or recasting him would be too much?

Well, not necessarily if such a return made sure not to undermine what had come before. And from the latest rumour, it sounds like that could very well be the case.

Giant Freakin Robot’s source is claiming that Marvel Studios are looking to cast a younger version of Tony Stark.

This is the same insider who correctly predicted that Benedict Cumberbatch’s Doctor Strange was originally set to feature in WandaVision, as confirmed by Marvel boss Kevin Feige.

Allegedly this younger Tony Stark is wanted for an upcoming project, which could potentially mean flashback sequences for Ironheart or Armour Wars given their connections to Iron Man.

However, considering that Downey Jr was de-aged at the start of Captain America Civil War, we wonder if there’s something more interesting going on.

The outlet points out that given the multiverse and time travel shenanigans that are about to be explored in the MCU going forwards, perhaps Marvel are getting ready to introduce an alternate Iron Man from another reality.

After all, rumours are rife that former Peter Parkers Tobey Maguire and Andrew Garfield are set to feature in Spider-Man: No Way Home opposite Tom Holland.

Alternatively, with Loki messing around with time travel in his upcoming Disney+ series and the introduction of Kang the Conqueror in Ant-Man and the Wasp: Quantumania, maybe he’s just Tony from the past?

In the meantime, the MCU is very full for the next couple of years from four movies every 12 months to multiple TV shows.

We’ve already had WandaVision and The Falcon and the Winter Soldier, but Loki kicks off on Disney+ next month before Black Widow hits cinemas in July.

While later in the year there’s Shang-Chi and the Legend of the Ten Rings, Eternals and Spider-Man: No Way Home.

Additionally, 2021 will see Disney+ shows What If…?, Hawkeye and Ms Marvel ahead of even more content next year.

Then in 2022, the Marvel movies to follow will be Doctor Strange in the Multiverse of Madness, Thor: Love and Thunder, Black Panther: Wakanda Forever and The Marvels.

While 2023 sees Ant-Man and the Wasp: Quantumania and Guardians of the Galaxy Vol 3 hit cinemas.

Plus blockbusters Blade, Fantastic Four, Deadpool 3, Avengers 5 and even more are in the works.