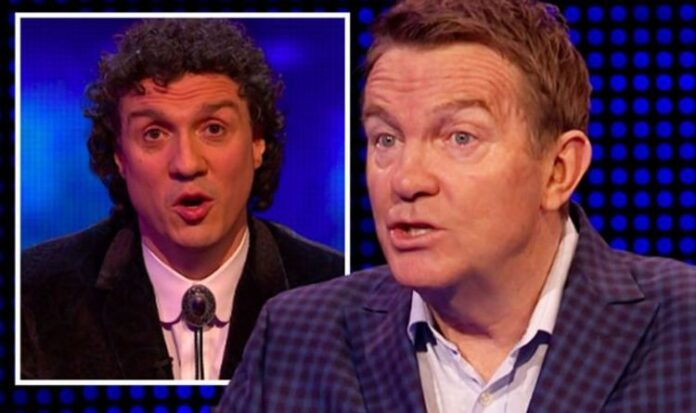 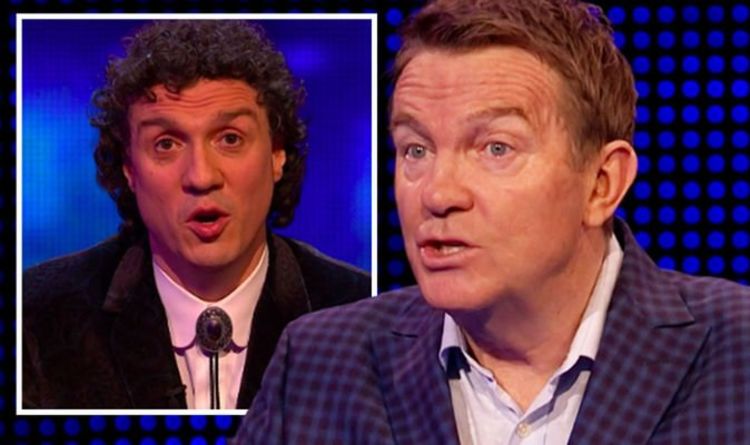 Darragh, 40, officially became a member of The Chase family last year when it was revealed he was the brand new Chaser. The Menace’s appearances on the ITV quiz show have been adored by fans because he is the first former contestant of the programme to be recruited for a quizmaster role. With some new, socially distanced episodes airing on the network recently, viewers are wondering when they will get to see the general knowledge guru in action after taking to social media to ask why he is seemingly missing from the line-up.

Taking to Twitter during Wednesday’s edition of the show, hosted by Bradley Walsh, 60, one fan wrote: “Missing Darragh from #TheChase.”

Another posted: “Still hoping for Darragh this week, damn it #TheChase,” with a third commenting: “Why no Darragh? #thechase.”

“Where is Darragh? #TheChase,” a fourth enquired with a fifth going on the share why they think he is not appearing as frequently in recent episodes.

“For everyone concerned about Darragh, he is hosting next week’s Mock The Week on the Beeb #thechase,” they explained.

However, the newer instalments of the programme were filmed some months ago and this may have coincided with recording for another show but ITV has not confirmed this.

It is not an irregularity for Chasers to be missing from the show for days or sometimes weeks if they’ve not been selected to face the contestants.

The quizmasters themselves won’t know who is going to be featuring in a certain episode until it starts filming.

Bradley is known for introducing and detailing each of his co-stars’ abilities to the first contestant before the chosen one reveals themselves.

For Wednesday’s episode of the quiz show, it was Mark ‘The Beast’ Labbett, 55, who had to face his opponents.

This meant it was up to the third player, David, to see if he could add to the jackpot, which he did after beating the Chaser.

He secured another £4,000 for the jackpot, bringing the total to £8,000 before Ashlee had her chance to play the game.

Unfortunately, she too was knocked out by Mark as he caught up to her and this left her two remaining teammates to play the Final Chase.

Between them, they managed to accumulate 13 points that The Beast would have to match to take the jackpot from their hands.

With ease, the Chaser did just that and the contestants were left empty-handed by the end of the latest episode.

Taking to Twitter, those watching at home reacted to the result, with one writing: “Easily caught and a pause for coffee #thechase.”

Another passionate viewer posted on the social media platform: “P***ing me off now this with hardly any f***er ever winning #TheChase.”

Whilst a third shared: “Take your time Beasty, you have a decade to spare #TheChase.”

The Chase fans bemused by Darragh Ennis' absence from show: 'Where is he?'