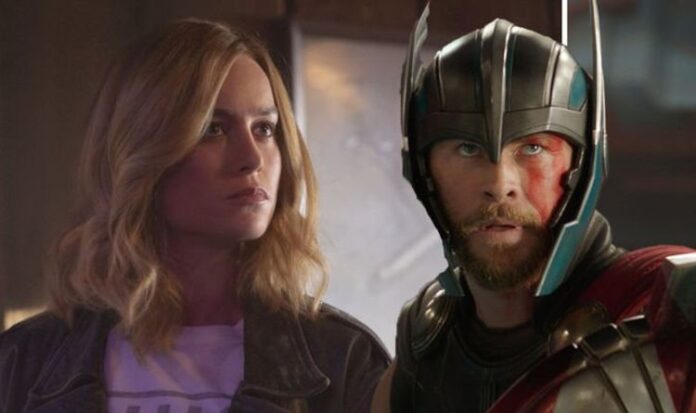 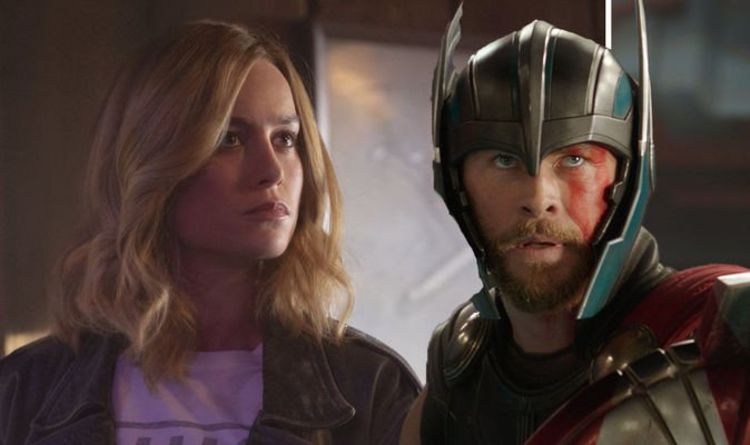 The Avengers is the superhero team who fight for justice and the freedom of others. The heroes have been led in the Marvel films by Captain America and Iron Man, even if they don’t always get along. Those two characters made their exit clear in Avengers: Endgame – but will the Avengers continue?

In the Marvel comics, the first ever appearance of the superhero fighting team included Ant-Man, The Wasp, Iron Man, Thor, and The Hulk.

This may have been the early days, however, as time went on and in different iterations, members have included Spider-Man, Wolverine and Luke Cage.

When it comes to the film series, however, the team has included members from various eras, with Captain America and Iron Man leading facets of the group, alongside Black Widow, Falcon, Winter Soldier, Ant-Man, The Hulk, Hawkeye, Doctor Strange, Nebula and Thor.

At the end of Avengers: Endgame, Iron Man died in the arms of his partner, Pepper Potts, while Captain America chose to become old and live a life with his first love, Agent Carter.

Thor left with the Guardians of the Galaxy, who hoped to track down their lost member, Gamora, while The Hulk’s fate was not clear.

The only character who we have seen closely since that time is Spider-Man, who is at risk of having his identity revealed, while Nick Fury is commanding a Skrull ship, sending other Skrulls to take his place on Earth.

But will the Avengers get back together again?

Certainly, as the MCU continues, fans will want to see The Avengers back together.

It is unclear whether this will take place, however, there will certainly be some superhero ensemble movies to quench viewers’ thirst.

One of these, Doctor Strange: The Multiverse of Madness, is set to be one of the biggest superhero collaborations in the MCU, and may even include some from MCU heroes from the past.

In the cast so far, we know Scarlet Witch makes an appearance, as well as Doctor Strange’s nemesis Karl Mordo.

Multiverse truly is the name of the game as old heroes continue to thrive in the new phase, with Thor: Love and Thunder, where Thor’s former flame Jane Foster returns as well as the Guardians of the Galaxy, and Captain Marvel 2, where various versions of the character come to the fore.

As well as this, some are expecting Iron Man to reappear in the Black Widow movie, meaning the Avengers are not quite out of the picture.

Finally, there are the whole new slate of characters coming to the MCU, such as Eternals, a group of celestial beings who are protecting the Earth, and Fantastic Four, the crime-fighting team who will be reborn once again in the MCU.

While it is unclear if a new Avengers will form, the new MCU slate will include a huge number of ensemble movies, bringing together old and new heroes.

Avengers movies: Will The Avengers continue in MCU Phase 4?