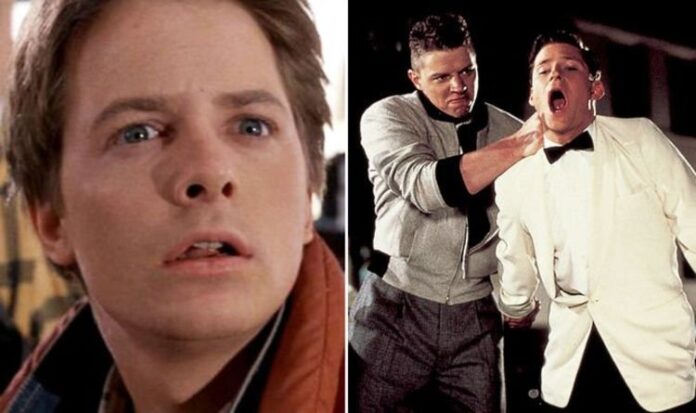 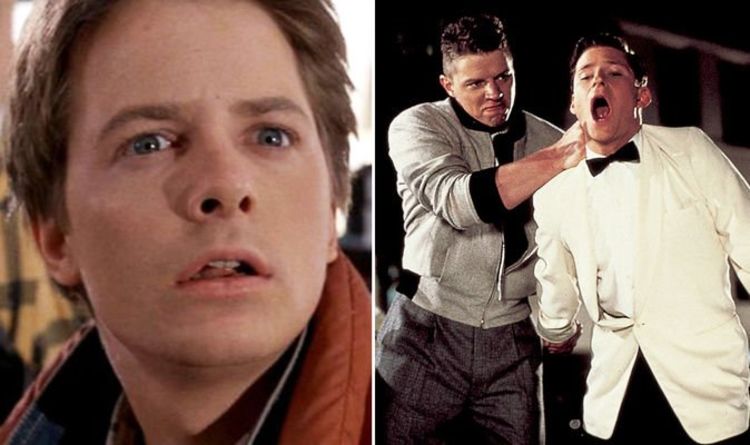 “Nobody calls me chicken” says Marty McFly when accused of cowardice in the Back to the Future sequels. Interestingly, this was a far cry from the unconfident teenager we met at the start of the first film. And now a popular new fan theory argues that his meddling with his father George McFly’s past had a ripple effect on his changed timeline too.

Reddit user Luhnkhead10 pointed out how when Marty returns to 1985 at the end of the first Back to the Future movie, the timeline had been altered after he’d ensured that George stood up to Biff.

They wrote: “He finds that his father has grown a spine and become successful, his brother has an office job instead of working in fast food, and his sister is very popular with men instead of fruitlessly pining away.

“I imagine that these outward changes reflect some inward changes each character experienced due to the now ‘improved’ timeline.

“I think it’s quite plausible that somehow Marty was also affected by the change and this explains his aversion to being seen as cowardly.”

The theorist said how Marty begins the Back to the Future trilogy as something of a coward.

They argued: “After Jennifer suggests he send his demo into a record company, he expresses how afraid of rejection he is.

“Even he notices how much like his father he sounds like. I guess my point here is that he doesn’t seem overly concerned that anyone thinks he’s a coward at this point.

“The first instance of him being goaded into a stupid fight by being called a chicken happens immediately in the second film, mere minutes (to him) after fixing his past.”

They continued: “But maybe, due to Marty’s antics in 1955 causing George to be a man who stands up for himself, Marty would’ve grown up with a stronger role model (even if he doesn’t remember the new George).

“Now, post-time travel Marty doesn’t seem to have a memory of growing up in the new household, and it seems to be canon that time travellers’ memories aren’t changed even if the timeline is changed around them.

“But maybe Marty could still be affected by the fact that he would’ve grown up with a strong George even if he only remembers the weak George.

“I just think a week (to him) is a bit quick to go from ‘I just don’t think I could handle that rejection’ to ‘Nobody calls me chicken.’”

Meanwhile, Back to the Future the musical is set to hit London’s West End on August 20, 2021.

The official stage show started off with a run in Manchester, which was cut short by the pandemic.

The musical was brought to the theatre by the franchise’s creators, Bob Gale and Robert Zemeckis.

While original composer Alan Silvestri’s music is also included, alongside songs from the movie like The Power of Love and Back in Time.

Back to the Future theory: Marty McFly was chicken in first film before changing timeline