While it is unclear how they met, one place became a haven for both The Beatles and Jimi: 34 Montagu Square in Marylebone.

Only a couple months after arriving in London, Jimi, along with his girlfriend Kathy Etchingham, manager Chas and Chas’ girlfriend Lotta Null, moved into the basement and first floor flats of 34 Montagu Square.

The reason this is notable as the flats were, at the time, being leased by Sir Ringo, who sublet the spaces to Jimi.

Prior to Jimi’s arrival, Sir Paul McCartney had been writing music in that space, making it synonymous with music history even before their arrival.

PS5 price could be cheaper ‘thanks to Xbox Series S’, Sony...

Michael Jackson daughter: Is Paris Jackson a model? ‘Miss it’ 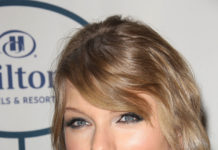 Alexa now wants to control the biggest screen in your home 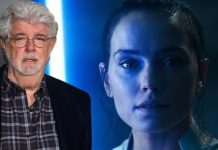