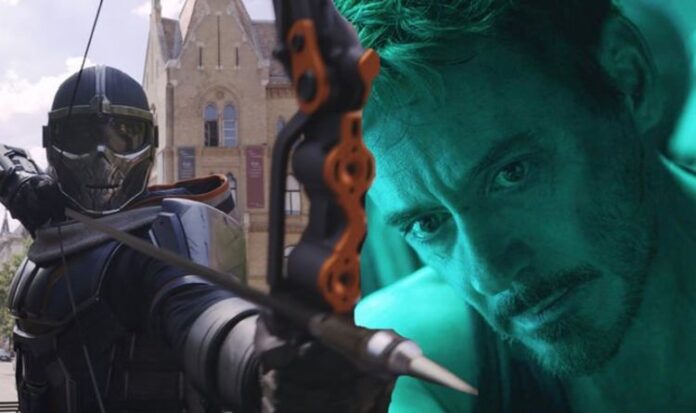 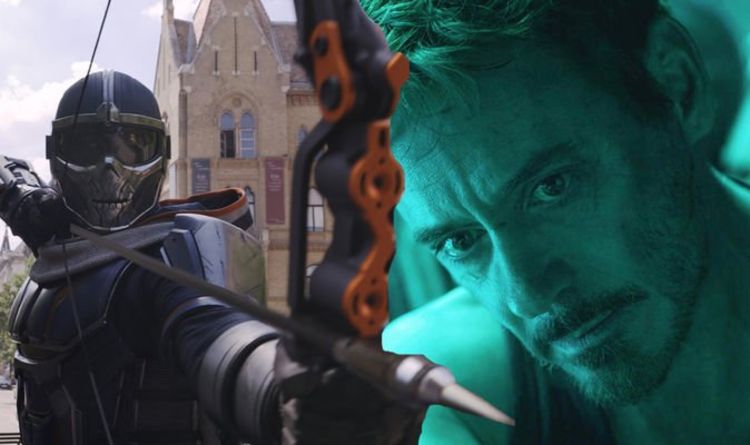 Given when the new movie takes place, fans have suggested Tony could turn up to call Black Widow back to defeat Thanos, as he would still be alive.

However, another theory has popped up which suggests, once again, Iron Man has made a major error and created yet another supervillain: Taskmaster.

According to comic book fan channel CBR, Iron Man could have inadvertently created another villain who then, in turn, terrorises the Avengers – just like Ultron, among others.

Fans will remember Obadiah Stane, AKA Iron Monger, and Aldrich Killian, from the Iron Man movies, both of whom became villains after their hatred for Tony Stark consumed them.