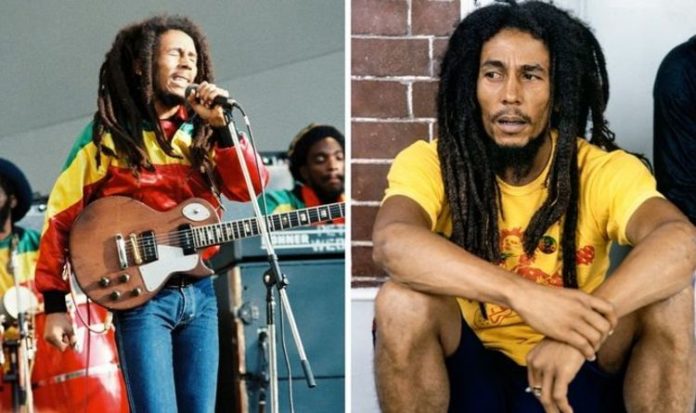 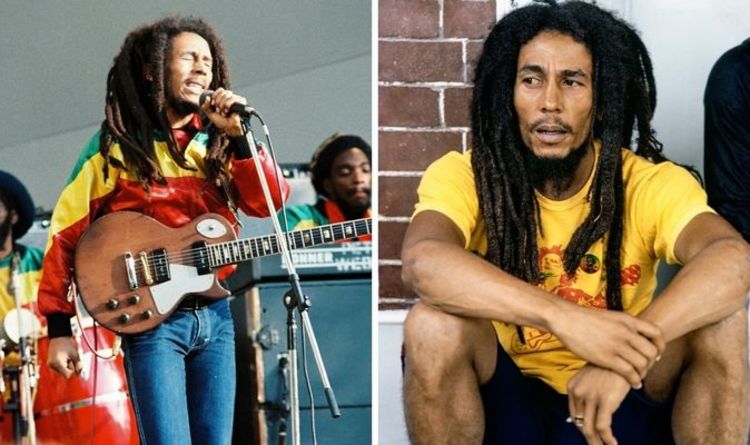 Rastafarianism also had a huge influence on reggae growing out of these genres, with artists like drummer Count Ossie making important early recordings.

Some of Count Ossie’s early ska recordings date to 1959, after which The Wailers, Bob’s band, came together in 1963 and began recording ska music.

They continued to record ska, then rocksteady, before performing reggae, which soon became the mainstream.

When Bob gained recognition as a solo artist, his co-founders of the group, Bunny Wailer and Peter Tosh, left the group, and the band became Bob Marley and the Wailers, his touring group.