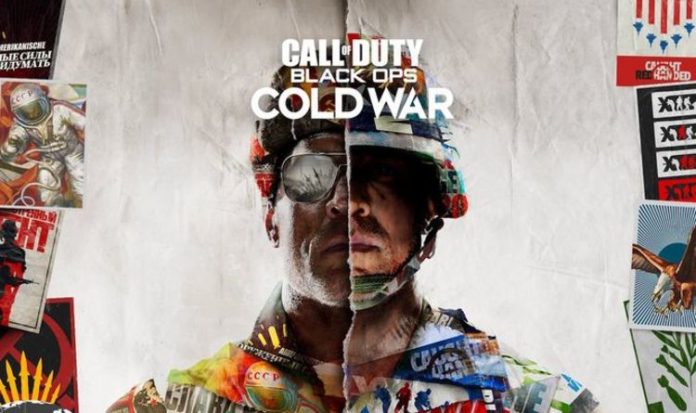 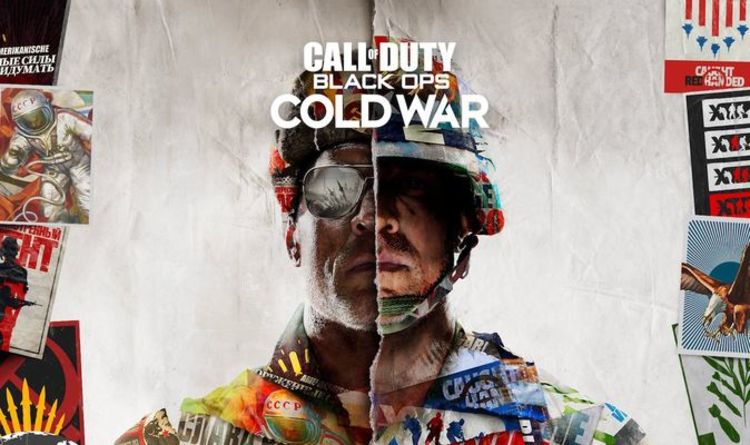 One of the biggest and best weeks for gaming fans is about to be capped off with the release of Call of Duty Black Ops Cold War.

The new Call of Duty game has a November 13 release date on PS5, PS4, Xbox Series X/S, Xbox One and PC.

The single-player campaign transports players to locations such as East Berlin, Turkey, Vietnam and Russia.

If this has given you a thirst to play Activision’s first-person shooter sensation at launch, then the good news is that you don’t have long to wait.

The PlayStation and Xbox versions of Black Ops Cold War have a midnight launch time in all regions.

PC fans will have to wait slightly longer, with the new game playable at 5am GMT UK time.

Of course, the exact time you can start playing really all depends on whether you’ve pre-loaded the game or not.

The Call of Duty Black Ops Cold War file size is huge, especially on next-gen platforms like PS5 and Xbox Series X, where you’ll need more than 130GB of space on your hard drive.

As for current-gen platforms, the PlayStation 4 version weighs in at 95GB, compared to 93GB for Xbox One.

Over on PC, fans will need 35GB of space for multiplayer, and 82GB of space for the full game. If you’ve got a really powerful PC, then the full Black Ops Cold War experience with Ultra Graphics settings will require 125GB of space.

Fortunately, you can pick and choose which parts to install on different platforms, so you could always start with the campaign, before downloading the multiplayer.

Speaking of multiplayer, Call of Duty Black Ops Cold War contains a wealth of different maps and game modes, including all of the classic 6-v-6 matches we’ve come to know and love, as well as 12-v-12 Combined Arms modes, and the huge 40-person Fireteam mode.

Maps such as Checkmate, Garrison, Miami, Cartel, Crossroads, Moscow, Armada and Satellite are all playable in the game’s 6-v-6 multiplayer modes.

The 12-vs-12 Combined Arms modes are currently playable on Cartel, Crossroads and Armada, while Fireteam can be played on the brand new Ruka and Alpine maps.

If you’re interested in picking up a copy of Call of Duty Black Ops Cold War at launch, then there are multiple different versions available.

Xbox Series X/S and Xbox One versions are available for the same prices over on the Microsoft website.

The new Call of Duty is slightly cheaper at Argos, where Black Ops Cold War prices start at £59.99.