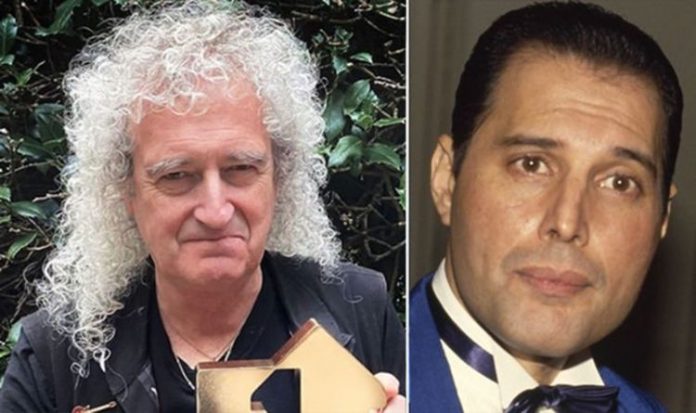 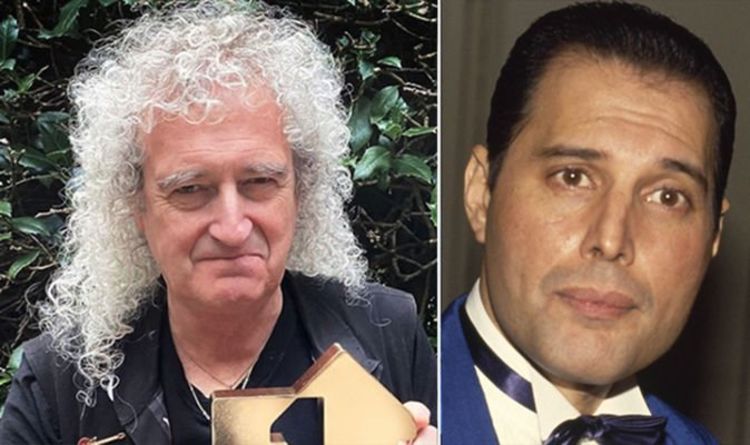 Queen continues to hit new highs, even though the record and touring industry has been rocked by the current pandemic. Decades after the loss of lead singer Freddie and bassist John Beacon, the band has weathered every storm and remains one of the biggest forces in music today. Last year, Queen was the fifth biggest recording artist in the world and this week May, Roger Taylor and new frontman Adam Lambert were able to celebrate yet another extraordinary achievement.

Exactly 25 years after Queen topped the charts with Made In Heaven in 1995, the band is once again sitting at Number One in the UK.

The latest album Live Around the World is a compilation of the greatest concert performances by the band with Lambert from the past seven years.

Brian marked the occasion with a series of messages to fans, with lots of excited upper casing and exclamation marks: “Wow!!! We made it! Number 1 in the UK – and AUSTRALIA!! THAAAAANKS folks!!! Bri”.

In a video message, he added: “Thank you folks for making us Number One after all these years. So, Queen and Adam Lambert’s very first release is Number One. Amazing. What a lovely thing to wake up to. God bless you all.”

SCROLL DOWN TO WATCH BRIAN’S MESSAGE TO FANS

Roger also marked the occasion in typically laidback style: “I’m really happy, I’m down the pub! Thank you everybody, hope it goes someway to making up for the tour dates we had to postpone!”

While promoting the new release, Brian has also spoken again about his love for Freddie and how the new incarnation of Queen lets him continue to feel close to his much-missed friend.

He said: “The legacy lives on. I think Freddie would be so happy about that.”

Brian also spoke exclusively to Express Online about his joy and excitement surrounding the new release.

With public spaces and arenas shut down during the panemic, including bringing the current Queen and Adam Lambert Rhapsody World Tour to a halt, Brian hopes the new release will give fans a sense of being at at concert.

He said: “It’s what everybody needs. It was so obvious once we had the idea. That’s the one thing we can’t do at the moment.

“We can’t make that wonderful magic happen in an arena of 15,000 people going nuts. So this is the next best thing, just to see how it’s been the last few years.”

Queen and Adam Lambert’s live album, Live Around The World, is out now.