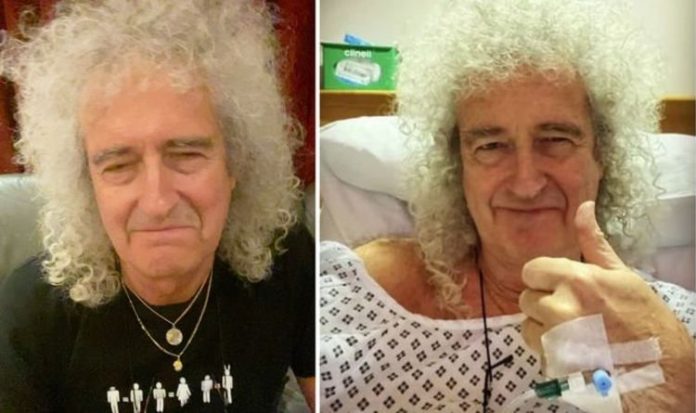 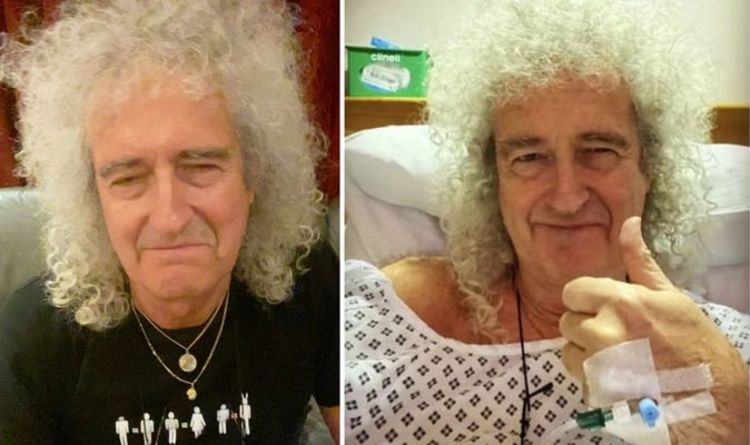 Brian said: “I’ve had complications due to the drugs I’m on, one of which was a stomach explosion that nearly killed me.”

“The heart attack was a symbol of an arterial disease, but I don’t drink, I don’t smoke, I don’t have high cholesterol and I was exercising throughout the tour, so why did it happen?”

May revealed his heart attack drama back in May which required three stents and a heavy regimen of drugs.

But nobody had known the medication also caused a life-threatening “explosion.”

HOW IS BORIS JOHNSON HANDLING THE CORONAVIRUS? VOTE IN OUR POLL