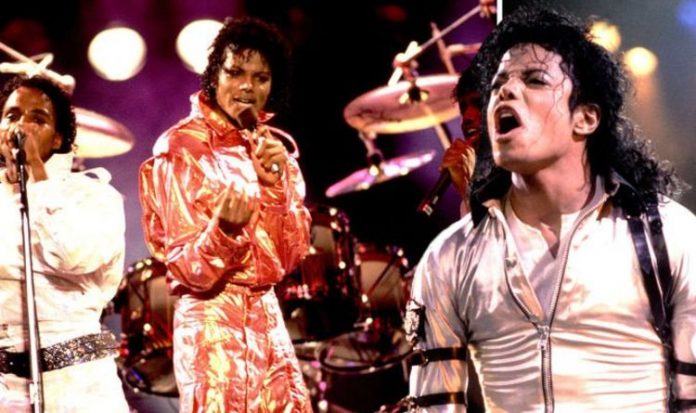 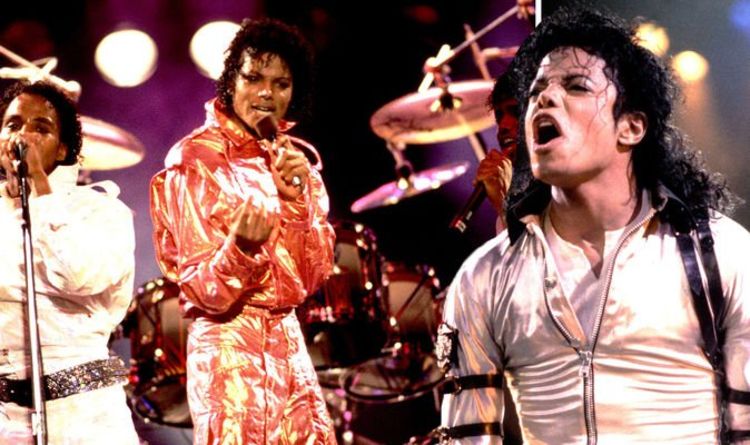 Michael Jackson made history when he appeared on the Motown 25 ceremony in 1983 to perform Billie Jean. During the performance of the iconic song, the King of Pop performed the first ever live moonwalk dance move. Jackson’s Billie Jean is synonymous with the dance move, but people may not know the truth behind the creation of the song itself.

Although Jackson was a prolific and incredible songwriter in his own right, he also took inspiration from many other types of music.

One of the biggest bands at the time was Hall & Oates – a pop rock duo who sang the legendary I Can’t Go For That (No Can Do).

In a recent interview with The Independent, the duo discussed their influence on Jackson when they met him in the 80s.

Tragically, Jackson died on June 25, 2009 after suffering acute intoxication at his home in North Carolwood Drive.

Shortly before Jackson died his official biographer Ian Halperin claimed the Thriller star suffered from a number of ailments, diminishing his quality of life.

Halperin told the publication: “He needs a lung transplant, but may be too weak to go through with it.”

Halperin continued: “He also has emphysema and chronic gastrointestinal bleeding, which his doctors have had a lot of trouble stopping.”

The legendary star’s death was announced to be treated as a homicide by the coroner after they deduced he had been administered a collection of drugs.

Following this, his personal doctor, Conrad Murray, was convicted of Involuntary manslaughter in 2011.

The doctor served two years of his four-year sentence for good behaviour.

James Bond: Daniel Craig explains what he REALLY thinks of No...