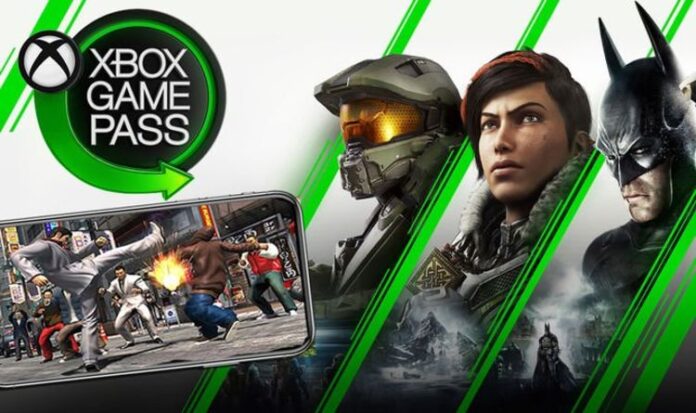 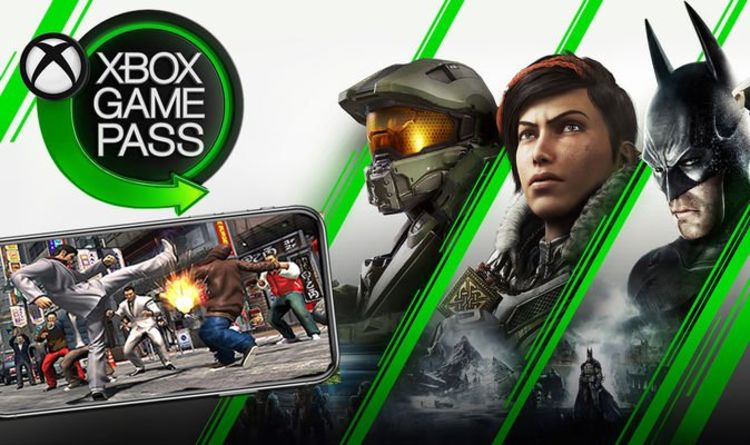 Microsoft has revealed its plans for Xbox Game Pass in the coming week and a bit.

And it looks like it’s going to be a busy end to the month for Microsoft, as lots of new games join the service.

According to a new post over on the Xbox Wire newsfeed, the new game additions begin on January 21.

It all starts with the release of Control for Xbox Game Pass on PC, as well as Outer Wilds for Android, plus Desperados III and Donut County for Xbox, PC and Android.

Next week is even busier, as two brand new games join the service, completely free of charge.

Retro-inspired platform game Cyber Shadow joins Xbox Game Pass for PC, Android and console on January 26. This is followed by horror game The Medium on January 28.

“Discover a dark mystery only a medium can solve,” Microsoft explains.

“Travel to an abandoned hotel resort and use your unique psychic abilities to uncover its deeply disturbing secrets, solve dual-reality puzzles, survive encounters with sinister spirits, and explore two realities at the same time.”

“In a quest to abandon their bloody past, Kazuma Kiryu and adoptive daughter Haruka Sawamura leave the unforgiving streets of Kamurocho for the island of Okinawa to run the Morning Glory Orphanage,” reads the Yakuza 3 description.

“Despite his efforts, trouble shadows Kiryu and the oorphanage is soon entangled in a deadly power struggle. Can Kiryu rescue the children’s home and escape his past for good?”

The events of Yakuza 4 Remastered, on the other hand, centre around a murder investigation within the Tojo Clan territory.

“Follow the four playable protagonists as they unravel a hidden battle over money, power, status, and honor and a mysterious woman at the center of it all. With underground forces readily willing to kill to protect their secrets, the search seems to lead to more questions than answers.”

Finally, Yakuza 5 sees Kazuma Kiryu return to a life of crime in order to protect loved ones.

“Kazuma Kiryu’s newfound calm as an unassuming cab driver comes to a sudden end as the standing peace between the Tojo Clan and Omi Alliance disintegrates.

“Forced to reckon with his past once more, the Dragon of Dojima returns to the criminal underworld to protect those he holds dear. With five playable protagonists across five major cities, follow Kiryu and his allies in their quest to navigate the corrupt underbelly and prevent an all-out turf war.”