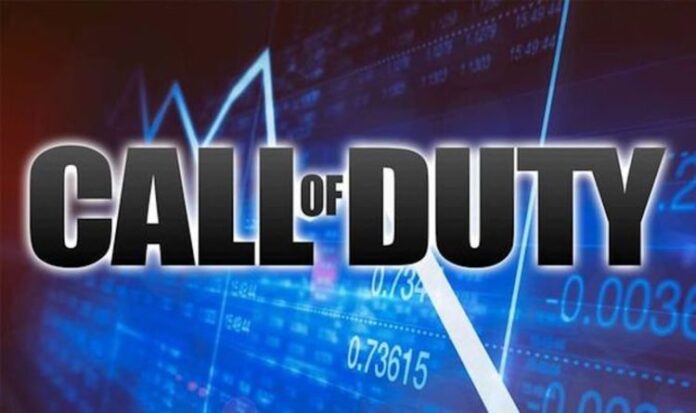 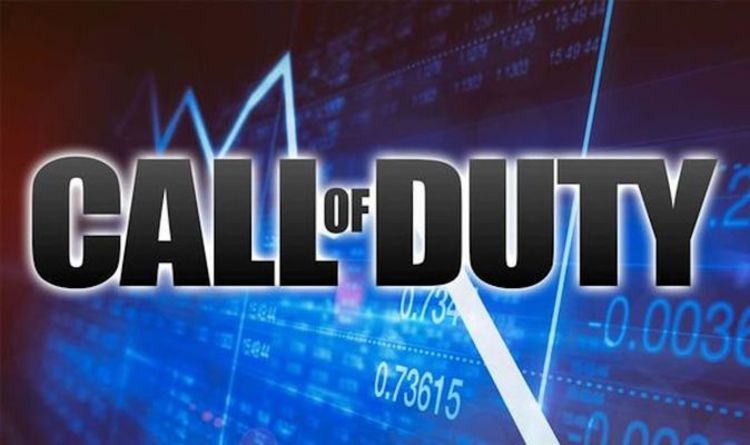 Call of Duty servers appear to have gone offline, which means no multiplayer in Black Ops Cold War and Warzone.

Fans looking for a server status update will be disappointed to find out that multiplayer is unavailable in Black Ops Cold War and Warzone.

That’s according to independent website Down Detector, which has already received over a thousand reports that Call of Duty isn’t working.

The outage tracker monitors social mentions around certain topics to detect when services go down across the world.

The Down Detector outage map shows that the Call of Duty issues are affecting users in the UK, Europe and the US.

Fans attempting to login to the game are greeted with a message confirming the servers are down.

“The Call of Duty Black Ops Cold War server is not available at this time,” reads an error message. “Please try again later of visit http://www.callofduty.com/status for updates.”

According to the status page in the link, the Call of Duty Black Ops Cold War outage is affecting all platforms.

On the plus side, Activision is aware of the problem and is investigating the issue looking for a fix.

Activision support, on the other hand, is telling users to reboot their systems and clear their cache.

“Hey there, sorry for the trouble. Could you please try to Reboot your system for 5 minutes, Clear Cache: https://bit.ly/3nUriYP? Please DM me if you’re still running into problems after this with your platform.”

One frustrated fan writes: “@CallofDuty found 10 minutes away from the kids and your servers are down!”

“Can we get the servers back alive rather than flexing new guns?” reads a different tweet.

“I’ve just activated some double xp and weapon xp token just for your servers to go down Is there anything you can do,” another fan asks.

“@CallofDuty don’t you love it when the AAA game you paid $60 for doesn’t work.

“Servers are down for what reason? For an announced maintenance wouldn’t bother me but they are just down? really? how much revenue do you make and not put any of it in supporting servers, disappointing.”

Express Online will continue to monitor the situation, and update this article with any potential fixes or official response.