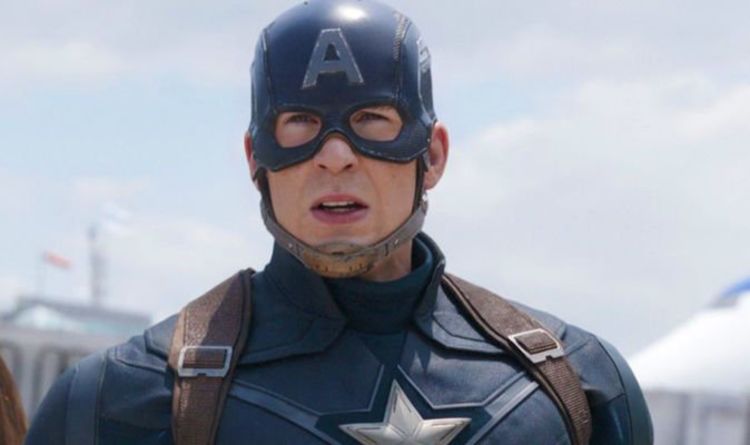 The star had been very clear in his intention to step away from the Marvel Avengers franchise. But then, so too was Robert Downey Jr and reports are spreading that he may also be reprising his role as Tony Stark and potentially Iron Man. What does this latest news about Evans mean for the Falcon and Winter Soldier TV show? Which film will he appear in? Who is Captain America now?

News is rushing through Hollywood that Evans has been persuaded to come back to his biggest role.

Steve Rogers’ Avengers Endgame fate divided fans. Many were thrilled he returned back in time to live out a happy life with Peggy but many others were outraged that this erased her actual marriage and life with another man.

Even more fans were horrified that this meant Steve would have to stay hidden for decades, despite knowing his best friend Bucky was living an eternal hell as The Winter Soldier all that time.

So, how and why would Marvel bring back Steve Rogers now – and what does it mean for what has gone before?

The latest report said: “Chris Evans is cleaning the dust off his Captain America attire as he expected reprise (sic) the role in the MCU in some form.

“Still vague if deal as (sic) completely closed but insiders say its (sic) headed in that direction for Evans to return as Steve Rogers aka Captain America in at least one Marvel property with the door open for a second film. “

Although this report is from a major industry site it was clearly written in a hurry to break the exclusive news.

Much of the film centered on the possibilities of making time travel possible, although it then opened up teh headache if separate timelines springing up each time an event in the past is altered.

As if that wasn’t head-scratching enough, the entire saga has now firmly established the principles of alternate dimensions.

Comic book fans, of course, are well-versed in such matters, but we poor cinemagoers must now wrestle with multiple versions of the same character. The upside, though, is that it allows the MCU to bring back characters who have died or left the main timeline.

Tomorrow will see the debut of WandaVision on Disney Plus. Not only is this hugely exciting for Marvel fans in itself, everything also points to the show being used as a jumping-off point for exploring new dimensions and the Quantum Realm. Wanda is also expected to play a major role in the next Doctor Strange film.

Meanwhile, the Falcon and Winter Soldier show is set to hit small screens in March. Steve Rogers symbolically gave Sam Wilson Captain America’s shield at the very end of Endgame. But it is still unclear if he will take up that hero’s full mantle.

Where exactly Chris Evans’ return will first into any of this remains to be seen.

Captain America: Chris Evans ‘to RETURN for at least one Marvel movie’