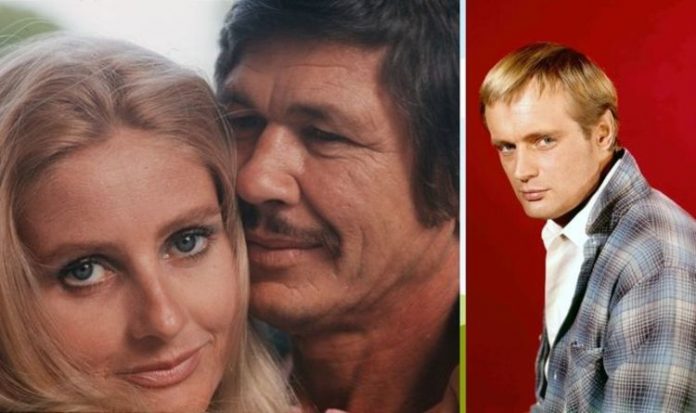 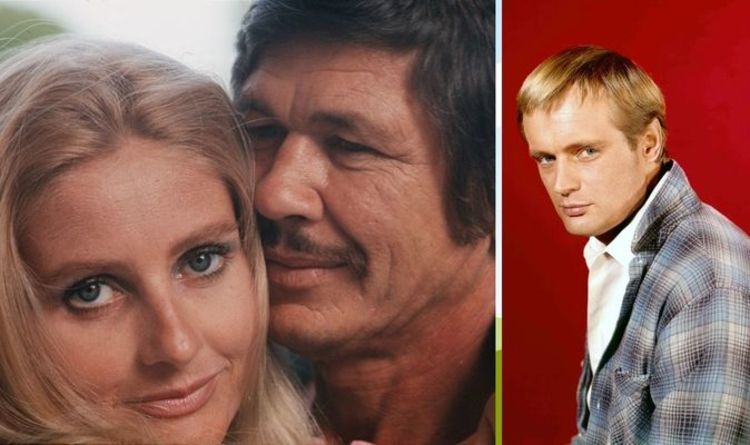 The second instalment of ‘The Great Escape’ airs tonight on Channel 5 at 9pm, the programme detailing the real life events which inspired the famous film. The three-part documentary explores the infamous World War 2 prison break which saw 76 men tunnel out a German prisoner of war camp as part of a mission to cause mayhem at the heart of Nazi occupied territory. Tonight’s episode focuses on the devastating moment, also dramatised in the film, when Roger Bushell and the X Committee’s tunnel is discovered and destroyed.

Of course, Mr Bushell presses on with the escape plan by opening another tunnel.

The 1963 film, which presents a heavily fictionalised version of the actual events, has gone down in Hollywood history due to Mr McQueen’s infamous motorcycle chase and jump scene.

Mr Bronson, who for a time in the Seventies was the world’s biggest box office attraction, was cast as claustrophobic Polish Flight Lieutenant Danny Velinski.

It is widely reported that after meeting actress Ms Ireland during filming, Mr Bronson told Mr McCallum “I’m going to marry your wife.”

Mr McCallum, who played British Lieutenant Commander Eric Ashley-Pitt in ‘The Great Escape’ insisted in a 2016 interview with The Daily Record: “I have absolutely no recognition of that.”

However, in 1967 Mr McCallum and Ms Ireland divorced after almost ten years of marriage.

However he did admit: “It was an extremely difficult time, not least because we had three children.”

After divorcing Ms Ireland, who stayed with Mr Bronson until her death at 54 from breast cancer, Mr McCallum wed Katherine Carpenter and had two more children.

They have been happily married for 54 years.

Mr Bronson was also caught in an alleged feud on set with one of ‘The Great Escape’ leads Mr Garner.

According to Mr Garner, the pair had an argument over a poker game after the ‘Maverick’ actor insisted Mr Bronson pay a young extra the money that he owed.

In his memoir ‘The Garner Files’, the Hollywood actor said: “Charles Bronson was a pain in the ass.

“He used and abused people and I didn’t like it.

“After [the poker incident] Charlie went around swearing he’d never work with me again.

“Throughout my life there have been a few guys who didn’t like me because I was outspoken.

“Hell, I never thought I was outspoken, I just told the truth.”

Watch ‘The Great Escape’ tonight on Channel 5 at 9pm.

‘The Garner Files’ was written by James Garner and published by Simon & Schuster. You can find it here.