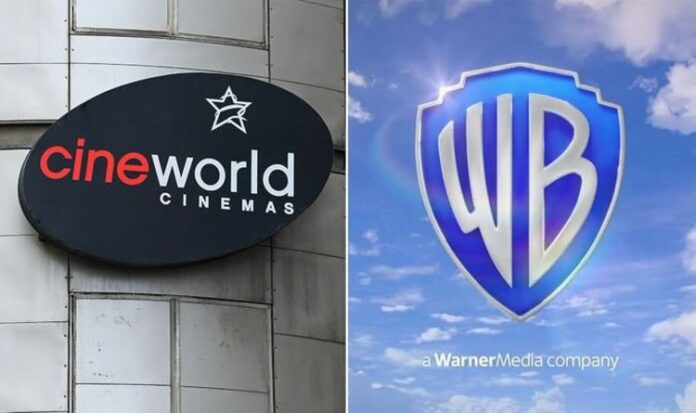 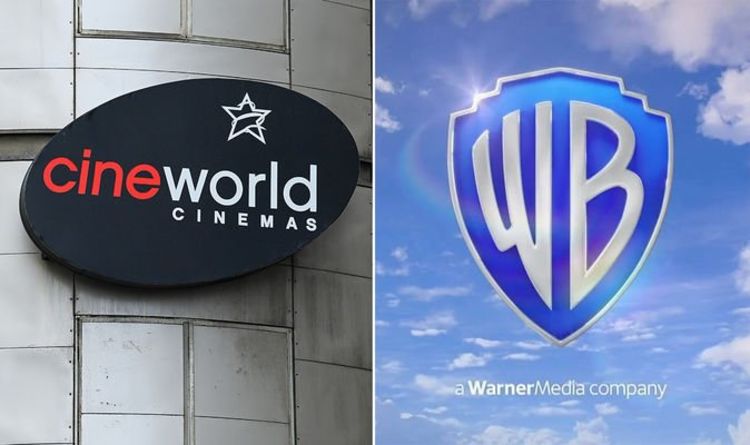 After an incredibly tough year for cinemas, Cineworld has announced it will reopen its movie theatres in the UK from May. This follows some US sites in early April, with monster punch-up Godzilla vs Kong making its debut first. Meanwhile, a new deal with Warner Bros Pictures means that the studio’s films will have 31 days of exclusivity in UK cinemas before heading to streaming services.

Across the pond, this will be 45 days ahead of debuting on HBO Max, although British Cineworld cinemas can extend to that length for films “that open to an agreed-upon box office threshold.”

According to the BBC, Cineworld chief executive Mooky Greidinger said: “This agreement shows the studio’s commitment to the theatrical business and we see this agreement as an important milestone in our 100-year relationship with Warner Bros.”

As it stands, Godzilla vs Kong is set for release on streaming in the UK from April 1, but hopefully, the blockbuster will get the big-screen treatment it deserves in May too.

While in the US, the MonsterVerse movie is set for release on March 31 and will be followed in cinemas by video game adaptation Mortal Kombat on April 16.

According to the UK government’s easing of lockdown plans, British cinemas can reopen at the earliest from May 17.

That’s 10 days after Disney had planned to release the year-long delayed Marvel prequel Black Widow, which has now been delayed to July 9.

The superhero blockbuster will release simultaneously in cinemas and on Disney+ premier access, while Emma Stone’s 101 Dalmatians spin-off Cruella will do likewise on May 28.

So it might not be until the end of May that UK cinemas have a big blockbuster to screen, unless they show the likes of Godzilla vs Kong and Mortal Kombat.

Although, with concerns of a coronavirus third wave washing up on UK shores, it’s far from certain if current planned release dates will stick.

No Time To Die kicks off where 2015’s Spectre ended, which saw Bond retired from MI6.

After capturing Blofeld, 007 drove off into the sunset with his girlfriend Madeleine Swann.

But as we’ve seen from the first trailers for the new Bond movie, the couple are in a car chase in the same Aston Martin DB5 from that final scene.

The spy is clearly irritated with Swann over a secret from her past, something that seems to be to do with No Time To Die’s villain Safin.

Whatever the case, Bond ends up alone in retirement in Jamaica until the CIA’s Felix Leiter visits him in need of his help.

Trailer footage has seen 007 head back to MI6 in the UK after five years away when he comes across Swann again.

Blofeld also returns in a prison cell scene and he seems to know a lot about Safin. Just what is going on? Well, hopefully, it really will be September when we finally get to see this movie.