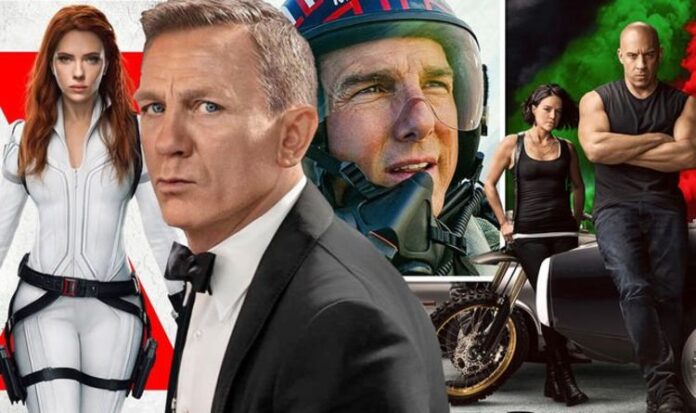 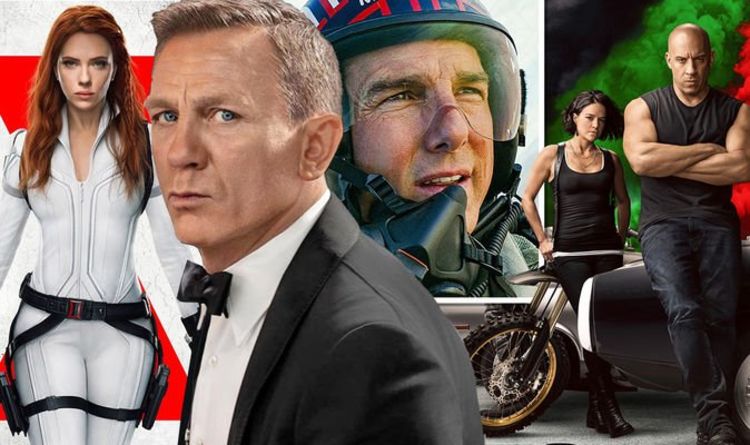 The third Marvel blockbuster of the year packs the biggest A-list punch with Angelina Jolie, Richard Madden, Salma Haya and Kit Harrington introducing cinemagoers to some of the comic universe’s most powerful heroes. No word yet whether Disney will release this is cinemas only.

Tom Cruise’s most enduring franchise is getting bigger as it goes along and was being filmed back-to-back with its sequel, due for release in November 2022. As well as the retuning Ving Rhames, Simon Pegg, Angela Bassett, Vanessa Kirby and Rebecca Ferguson, the cast has added Hayley Atwell.