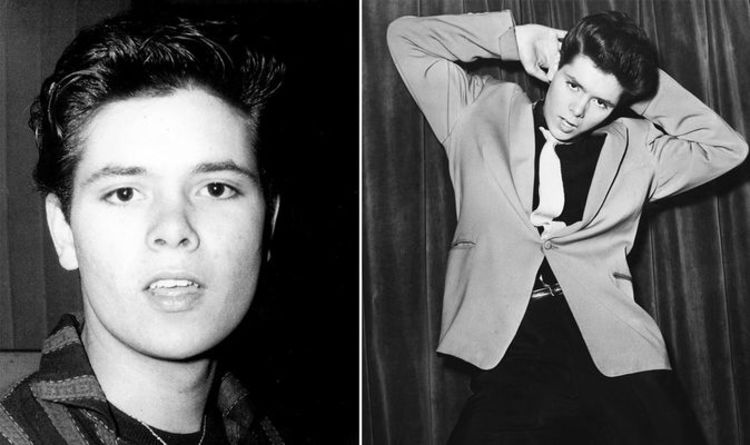 Producer Jack Good heard Move It, the B-Side for the band’s new single Schopolboy Crush, and wanted it for the show.

Cliff and his band made their TV debut on 13 September, 1958, performing Move It and an American cover Don’t Bug Me Baby. The song rapidly gained popularity and shot up the charts, peaking at Number Two behind Connie Francis’ Stupid Cupid.

John Lennon later praised Move It, calling it the first British rock record and revealing it had ignited his interest in credible home grown popular music.

Cliff and the Drifters (later replaced by The Shadows) became one of the main headline acts on Oh Boy, alongside Marty Wilde, father of 1980s pop star Kim Wilde. But the singer caused huge controversy at the time.

Sea of Thieves down for server maintenance and NEW Vaults of...