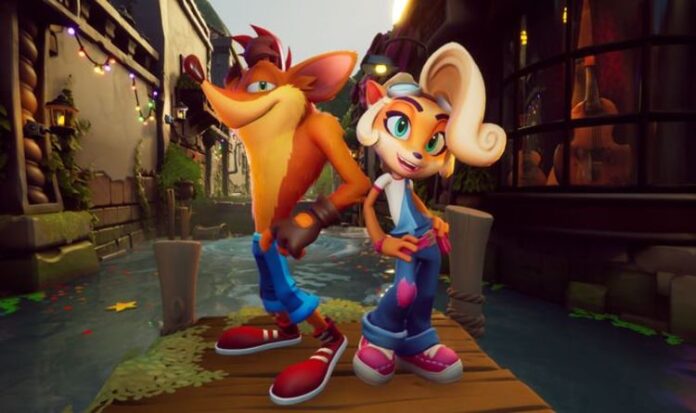 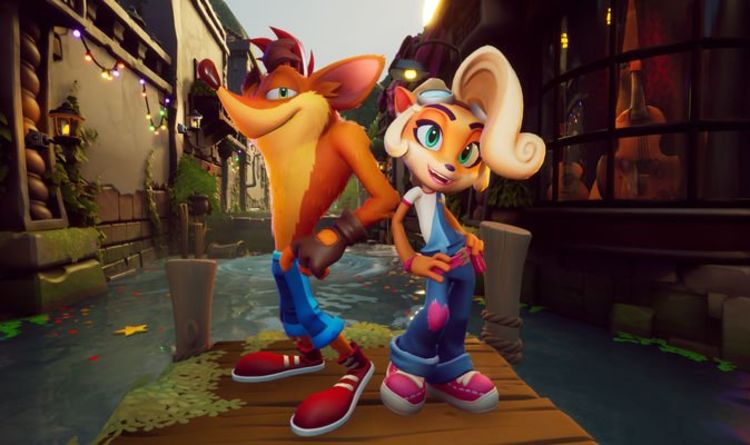 Crash Bandicoot 4: It’s About Time recently made its debut on PS5 and Xbox Series X|S consoles, complete with some flashy new visuals and gameplay tweaks.

Nintendo Switch fans can also play Crash 4 on the go, and just in time to celebrate the iconic character’s 25th anniversary later this year.

Rewinding time back to the end of Crash Bandicoot: Warped, Crash Bandicoot 4: It’s About Time picks up after Neo Cortex, Dr. N. Tropy and Uka Uka were last stranded in an interdimensional prison.

To celebrate the launch of the game on new platforms, YouTuber and Crash Bandicoot expert WumpaLewis has put together a handy list of top tips.

And you’re going to need help, because despite the cartoonish exterior, Crash 4 will challenge the most skilled and battle-hardened gamers on the planet.

Things get even tougher when hunting for all of the game’s bonus gems, hidden crates and Flashback Tapes.

Fortunately, that’s where WumpaLewis comes in…

How to earn the gems in each level

In Crash 4, you can earn six clear gems in each level. One gem is earned for collecting 40% of the Wumpa Fruit in each level, two gems for 60%, and another for 80%.

A fourth gem is earned by smashing every crate and you’ll earn a fifth gem when you complete the level, but only if you died three times or less. A final gem is hidden somewhere in the level.

… and the best way to do this

The easiest way to secure all the gems is to focus on collecting the crates and exploring different parts of the level for the hidden gem in your first playthrough, then play the level a second time but only focusing on getting to the end in three deaths or less.

Exploring the level for crates and gems can often result in death, and you’ll find that the three-death gem is much easier when that’s all you’re focusing on.

There’s quite a lot of hidden crates in this game, some of them are hidden nearly off screen or blend in with the background making them easy to miss. This is where the right thumb stick comes in handy.

The camera is fixed in Crash 4, however, you can at least get a better view of your surroundings by moving the right stick in the direction you want to see more of.

It will help you tremendously when looking for crates up high or off to the side.

Skins for Crash and Coco are earned by collecting a certain amount of clear gems during a level.

If there’s a level you’re struggling to earn the gems in, you can play the level in N.Verted mode and collect the last few gems you need there instead.

Each level has an N.Verted version, where it is flipped and all the crates are in the same location, but the hidden gems are located somewhere else and can be easier to find.

Be sure to collect these tapes to play the fun and challenging flashback levels. They aren’t hidden so you won’t have trouble finding them, but you can only pick them up if you get to them without dying – if you die even just once you’ll have to restart!