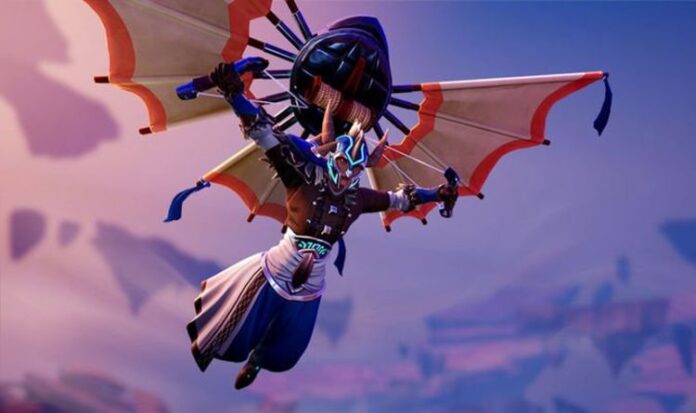 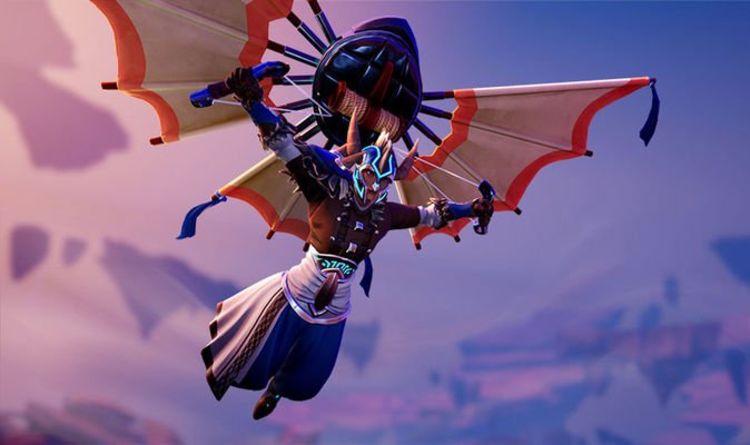 Dauntless Reforged is releasing today, and gamers don’t have long to wait before they can download and explore the big update.

Developers Phoenix Labs has revealed that around two hours of downtime will be required, meaning Dauntless will be unplayable during this time.

The good news is that plenty of new content is coming to the popular free-to-play title this week, making it all worth it.

A big part of that will be The Hunting Grounds, which Phoenix says will be the biggest and most ambitious hunt type yet.

18 islands will make up a large chunk of the Hunting Grounds, which will be populated with large beasts to take down, and challenging group events.

A message from Phoenix Labs explains: “The Hunting Grounds offer 18 handcrafted islands to explore, brimming with flora, fauna, treasures to discover, and — of course — fearsome Behemoths.

“These islands not only offer a variety of Behemoths and fauna that regenerate over time, they also dynamically update with a number of island events that call on all Slayers to band together for challenging encounters.

“Since you’re able to spend more time on Hunting Grounds islands than in previous hunt types, we’ve also added the ability to seamlessly restock your supplies and swap loadouts on islands through a new consumable source: supply crates.

“Every element of Hunting Grounds ladders up to an overall goal: giving you more opportunities to enjoy the combat, exploration, and teamwork at the core of the Dauntless experience.

“With the Hunting Grounds, we’ve increased the maximum number of Slayers per island to six, giving you a fighting chance against some of the more perilous encounters you’ll come across. Each island is chock full of Behemoths to defeat, aggressive fauna to clear out, treasure caches to loot, and island events to join — more on those later.”

Developers Phoenix Labs has confirmed that the Dauntless Reforged update has a release date set for Thursday, December 3, 2020.

We also know the launch time, with Phoenix confirming that downtime will begin at 10am PDT across all platforms.

It should also be noted that Dauntless Reforged will have two-hours of downtime, meaning everything should be live at around 8pm GMT.

Early patch notes have also been shared and include the following details:

We’ve seen the call for build variation and a dampening of power creep from players. We’re laying the foundation for improvements with Dauntless Reforged, and we can’t wait to continue working on these areas.