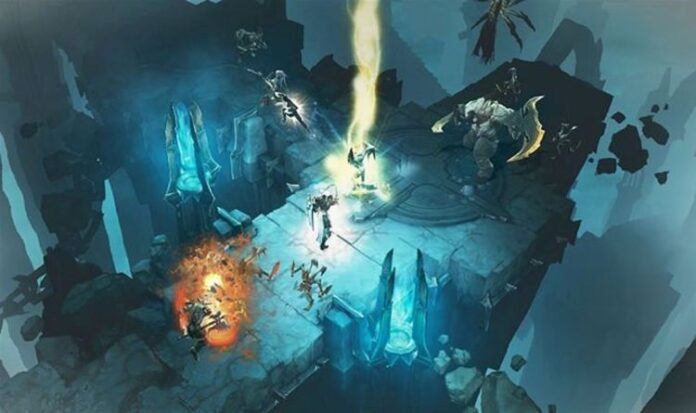 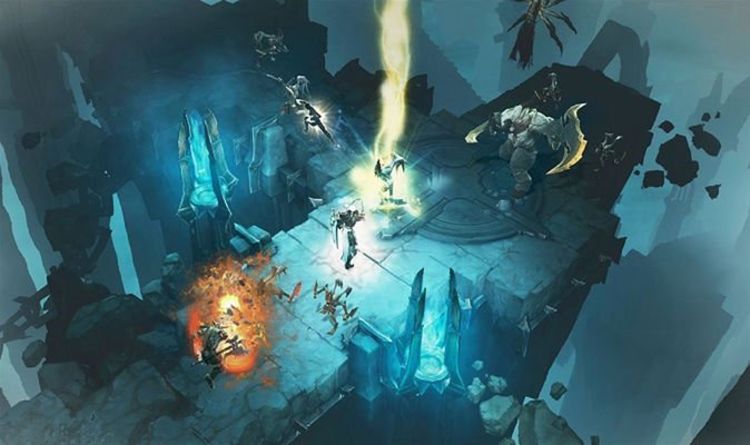 There was a lot of exciting news at BlizzCon regarding the hack and slash dungeon crawler franchise, but many fans are now ready to focus on the start of Diablo 3 Season 23.

It’s been a while since Diablo Season 22 kicked off, and with the clock now counting down to the four-months mark, it appears everything primed for the next big update.

There have also been a few things behind the scene to hint at such a change coming, although we’re still without a firm release date.

Based on the information we have right now, these are the dates Diablo 3 fans should keep an eye out for news.

WHEN DOES DIABLO 3 SEASON 23 START?

The Diablo 3 Season 23 release date has not been confirmed yet by Blizzard, but there’s a good chance we will be learning more about it very soon.

Having launched the latest Diablo 3 PTR update around two-weeks ago, this is usually the period we find out more about the next season.

This is what happened during the release schedule for Season 22 and Blizzard could be preparing an announcement any day now.

As a prediction, we would expect a Diablo 3 Season 23 announcement to be shared by March 12.

And this would be followed by the Diablo 3 Season 23 start date being scheduled for either March 20 or March 26.

Based on this prediction, Diablo Season 23 won’t start until early April, making for a very long wait for gamers.

There is also the question of whether the Diablo 3 Seasonal calendar might be altered due to the upcoming Diablo 2 Resurrected Alpha tests.

Set to kick off later this year, Blizzard might want to have the most dedicated Diablo 3 players working through the new Alpha to guarantee strong feedback.

There has been no word on when the first tests will be taking place, or how long they might last.

To opt-in and have a chance to play the Alpha, gamers will need to set up a Battle Net account.

But it’s unclear at this point which platforms will host the upcoming testing phase, and if it will be limited to PC platforms.

Diablo 2 Resurrected is scheduled to launch this year, meaning we should see the first Alpha test pop up in the coming months.

And with D2 launching across Windows PC, Xbox Series X|S, Xbox One, PlayStation 5, PlayStation 4, and Nintendo Switch, Blizzard are going to need all the help they can find to make the game run correctly.