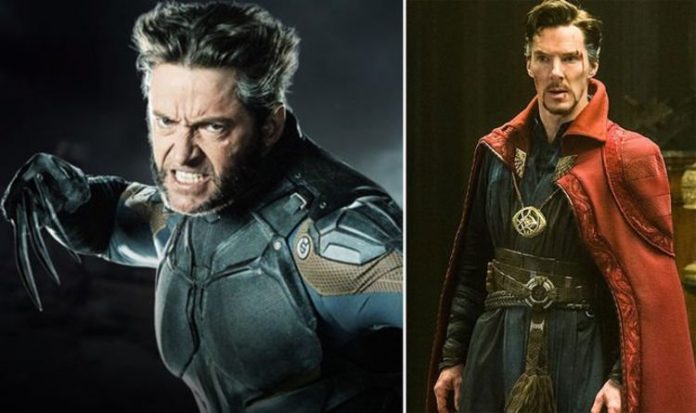 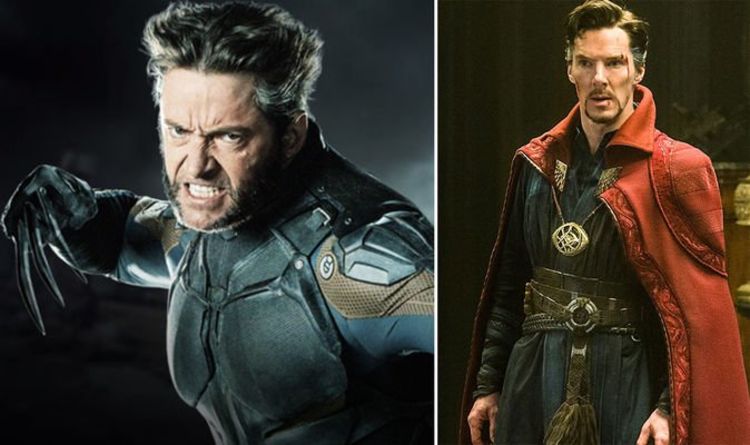 Alternate versions of superheroes from across the multiverse were introduced in Avengers Endgame; most notably Thanos, Gamora and Nebula.

And now variants are very much the MCU mainstream after all the ones who turned up in Loki.

To add to this there’s the previously dead villains in Spider-Man: No Way Home, not to mention the heavily rumoured Peter Parkers in Tobey Maguire and Andrew Garfield.