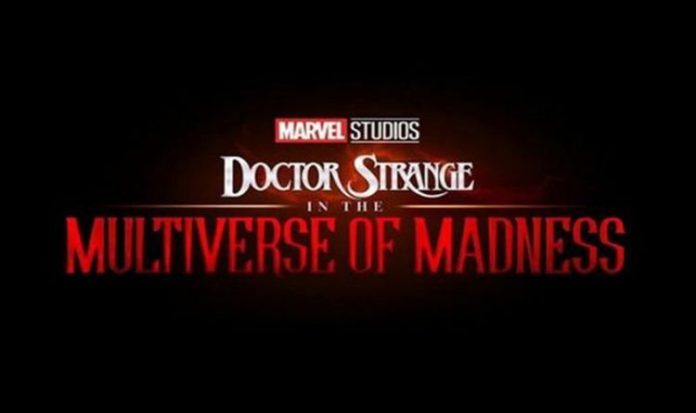 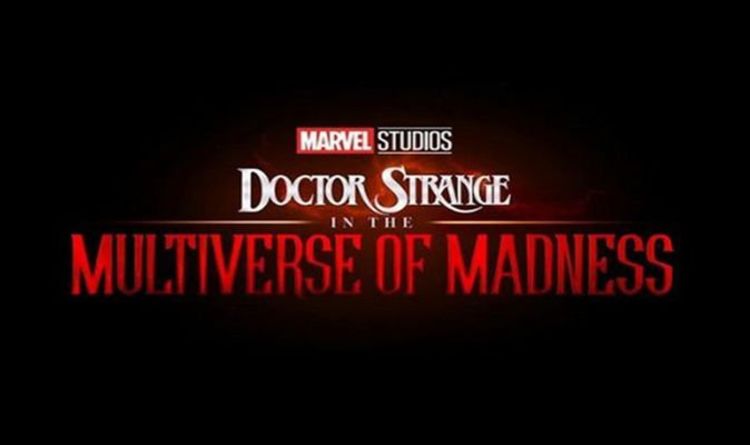 WARNING: SPOILERS AHEAD FOR THE END OF SPIDER-MAN: NO WAY HOME. After the ends credits of Spider-Man: No Way Home, Marvel fans were given the first glimpse of Doctor Strange in the Multiverse of Madness. Following the events of Loki and the new Spider-Man movie, reality is not exactly in the best of shape for the MCU.

Benedict Cumberbatch’s sorcerer is seen approaching Scarlet Witch after the events of WandaVision and asks for her help in protecting the multiverse.

A number of surreal shots were shown including Gargantos, a one-eyed sea monster, throwing a bus in a New York street.

Chiwetel Ejiofor returns as Baron Mordo, who was teased as Doctor Strange 2’s villain back at the end of the 2016 original.

He’s heard saying: “I’m sorry Stephen, I hoped you’d understand the greatest threat to our universe is you.”

In a shock twist, we see a cosmic scene of Doctor Strange facing his villainous variant Strange Supreme, who says to the superhero: “Things just got out of hand…”

The title screen then promised that “Doctor Strange Will Return”, in his multiverse of madness second solo outing next May. WARNING: SPOILERS FOR WHAT IF…? AHEAD.

In the animated Disney+ show What If…?, Cumberbatch voiced Strange Supreme, a variant of Doctor Strange who had to endure the pain of his love interest Christine Palmer dying in a car crash instead of him damaging his hands.

Unwilling to accept her fate couldn’t be changed, the wizard headed to the Lost Library of Cagliostro, where he absorbed magical beings over centuries.

The battle ended with a variant of Kilmonger trapped in endless conflict for the Infinity Stones with Arnim Zola’s AI uploaded to Ultron’s Vision body.

Strange Supreme and The Watcher froze them in time and placed them in a pocket dimension, which the wizard said he would watch over for all time.

The question is then, is the live-action Strange Supreme the same one in Doctor Strange in the Multiverse of Madness?

It’s possible, although given how much more ominous and potentially evil the non-animated one appears, we’d guess he’s another villainous variant. WARNING: SPOILERS FOR SPIDER-MAN: NO WAY HOME’S MID-CREDITS SCENE AHEAD.

Before the Doctor Strange 2 teaser, there was a mid-credits scene at the end of Spider-Man: No Way Home featuring Tom Hardy’s Venom.

In the end credits scene for Venom: Let There Be Carnage a few months ago, Eddie Brock and his symbiote were transported to the MCU and in this new scene they’re seen chatting to a barman in Mexico about what’s going on.

However, before Eddie had a chance to head to New York to meet Holland’s Spider-Man, Venom transports them back to their reality. But a bit of the symbiote is left resting on the bar, suggesting a future nemesis for the MCU’s Web-Slinger.

Spider-Man: No Way Home is out now in UK cinemas, Doctor Strange in the Multiverse of Madness is released on May 6, 2022 and What If…? is streaming on Disney+ now.

Doctor Strange in the Multiverse of Madness trailer explained – Who was that at the end?