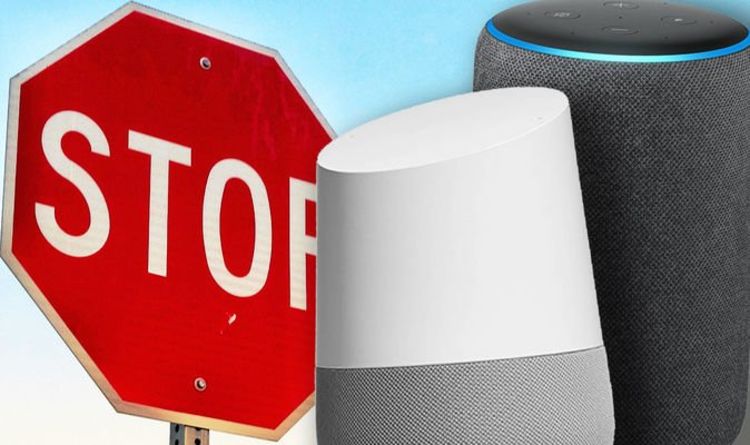 Google and Amazon continue to lead the way with their Home and Echo smart speakers two of the most popular on the planet. However, if you were thinking of treating yourself to one of these intelligent music makers we’d advise to wait a few weeks.

Amazon and Google are both holding major launch events in September and we’re expecting to see new smart speakers being unleashed on the world.

Google has even confirmed that a new speaker is on its way with an invite to an event on Wednesday, September 30 saying “We invite you to learn all about our new Chromecast, our smart speakers and our new Pixel phones.”

Although Amazon has been quite so specific, the online retailer has simply stated that it’s holding an Amazon Devices and Services event on September 24 which means we could see a rebooted range of Echos next week.

So what can we expect from Google and Amazon later this month?

This could mean Google is planning to include a battery pack inside the speaker to make it more portable.

Amazon is yet to release a battery-powered version of its popular Echo devices and this could give Google one very big advantage…unless the US retail giant does the same at its event.

It’s quite possible that Amazon will also announce a new battery-powered Echo as this is the only thing that these hugely popular devices don’t currently offer.

An upgrade to the Echo Dot and Echo Plus could also be coming and we might get to see more devices featuring a display.

It’s certainly set to be an exciting few weeks ahead for Google and Amazon fans and, as we said at the start of this article, it’s worth waiting before you head online and put a smart speaker in your shopping basket.

Express.co.uk will being you all news from Amazon and Google so watch this space.

How Russia was to blame for Cadbury Easter egg WhatsApp scam