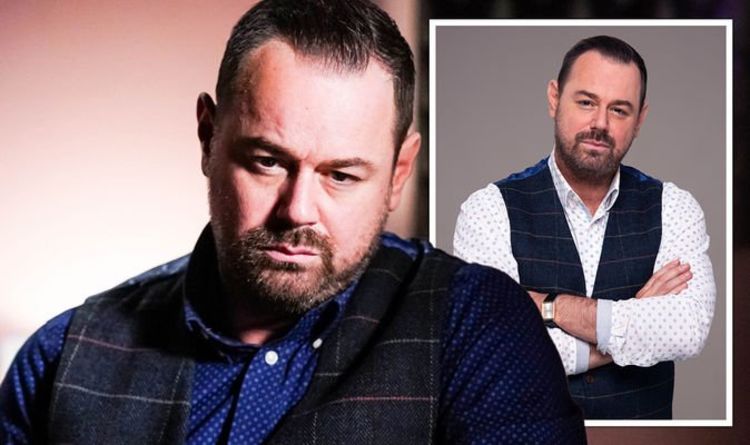 In heartbreaking scenes, it was revealed Mick was the victim of sexual abuse at the age of 12, and his abuser became pregnant with Frankie.

Mick struggled as he looked back on his past, but his abuser was eventually convicted for her crimes.

It’s currently unconfirmed exactly when Danny’s final scenes on EastEnders will air, but he’s expected to feature in more storylines in 2022.

EastEnders continues Tuesday at 7:30pm on BBC One.