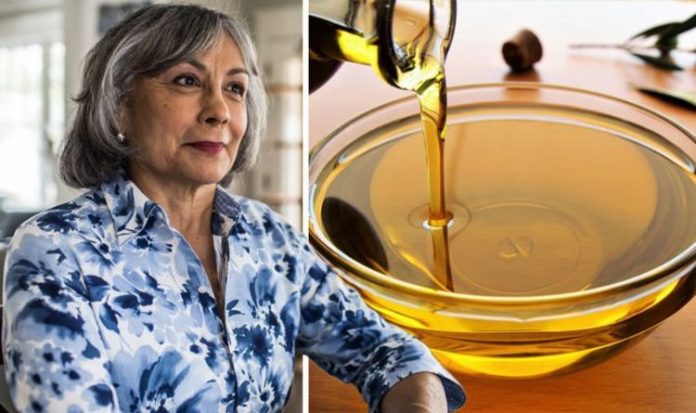 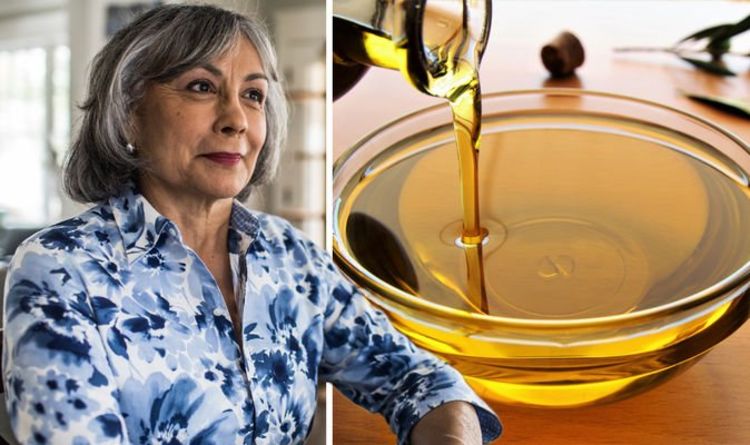 Saturated fat has long been vilified as the chief culprit behind high cholesterol, but this doesn’t mean all fats should be shunned. In fact, certain vegetable-based oils are revered for their antidotal effects on high cholesterol. According to one body of research, combining rice bran and sesame oil, may significantly lower levels of bad cholesterol, while increasing good lipid.

According to Science Daily, one study found that “people who cooked with a blend of sesame and rice bran oils saw a significant drop in blood pressure and improved cholesterol levels.”

The research, which was presented at the American Heart Association’s High Blood Pressure Research 2012 Scientific sessions, found that combining these oils worked nearly as well as a commonly prescribed high blood pressure medication and that the use of the oil blend with medication yielded even more impressive results.

The researchers noted: “Rice bran oil, like sesame oil, is low in saturated fat and appears to improve a patients’ cholesterol profile.

“Additionally, it may reduce heart disease risk in other ways, including being a substitute for less healthy oils and fats in the diet.”

The study, conducted in India, looked at a group of 300 individuals with mild to modernly high blood pressure.

The cohort was split into three groups.

The first sample was treated with a blood pressure medication called a calcium-channel blocker (nifedipine).

A second group was given a blend of rice bran and sesame seed oil, which they consumed an ounce of, each day with their meals.

The third group received a combination of the two aforementioned treatments – both the calcium-channel blocker and the oil blend.

While measuring cholesterol levels, the researchers found that the group using the oils had a 26 percent drop in their LDL cholesterol, and a 9.5 increase in good cholesterol.

In the group using the calcium-channel blocker only, saw no decrease in cholesterol, but those combining the blocker and oils saw a 27 percent drop in LDL cholesterol and a 10.9 percent increase in HDL cholesterol.

What’s more, the group using both saw the most significant drop in blood pressure, at a staggering 36 points.

Although both numbers are equally important in monitoring heart health, it is generally believed a greater risk of stroke and heart disease is related to higher systolic pressures when compared with high diastolic pressures.

High blood pressure is a leading cause around the world, however, few are aware they’re affected by it until it’s too late.

High cholesterol: The two oils that slash ‘bad’ cholesterol levels by 26% when combined