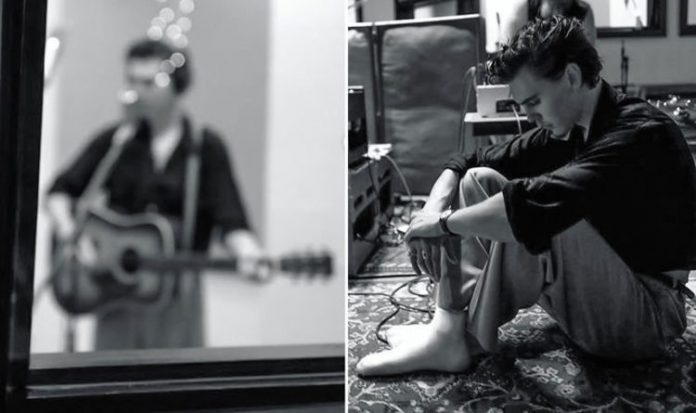 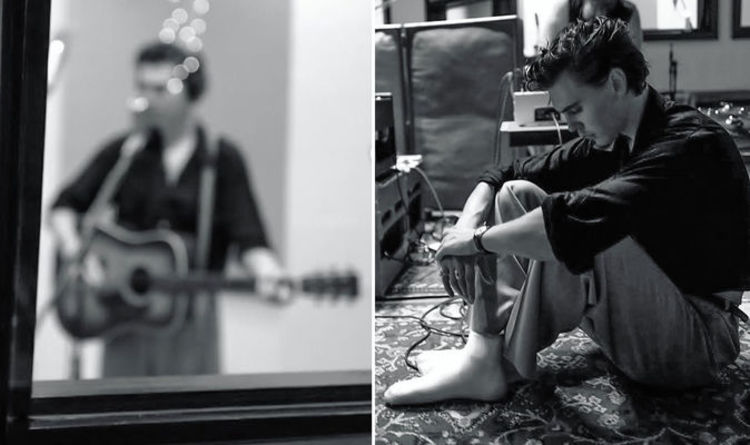 The Elvis Presley biopic may be over 18 months away, but director Baz Luhrmann has already begun sharing teases with fans. At the start of each week, the Moulin Rouge filmmaker puts out some classic photos of The King as part of Elvis Monday on his Instagram. Although over the last fortnight he has started finally showing off his upcoming movie, with last week seeing a few shots from the film itself.

Originally known simply as RCA Victor Nashville Sound Studios, this was the recording room for The King’s record label.

In 1955, RCA Victor purchased Elvis’ recording contract from Memphis’ Sun Records for a then incredible sum of $35,000.

Elvis would go on to be the record label’s biggest-selling artist, selling 10 million singles in 1956, having begun with Heartbreak Hotel.

Back in late 2019, Baz and his Elvis star Butler headed off on a road trip to Tennessee.

During their stay there, they recorded with musicians in that historic Nashville studio, as seen in the new pics of the star.

The director captioned his Elvis Mondays post: “These shots remind me of the time Austin and I spent with producer, Dave Cobb, and his gifted artists and engineers in Nashville, recording in Elvis’ RCA Studio A.”

Cobb is an American record producer who is best known for his work with artists like Rival Sons and Chris Stapleton.

It turns out that Baz was keen to find out what was on Elvis’ mind and heart and what The King was hopeful of achieving up to the last day of life in 1977, when he was just 42.