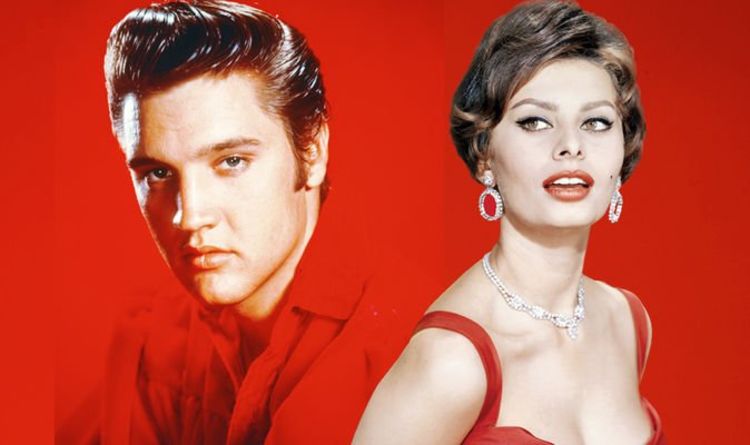 Elvis Presley and Sophia Loren: ‘I sat on his lap and kissed him’

The Italian actress talked to Jonathan Ross at a special live event about their encounter.

Sophia told Jonathan Ross: “He (Elvis) was sitting in a little corner and I was doing another picture in Paramount and he said, ‘Sophia, Sophia, come, come. I want to tell you something.’

She patted her lap to demonstrate and added: “We did four or five pictures together, just like this.”

Those images have become famous and Sophia revealed that decades later fans still send them to her house to be autographed.