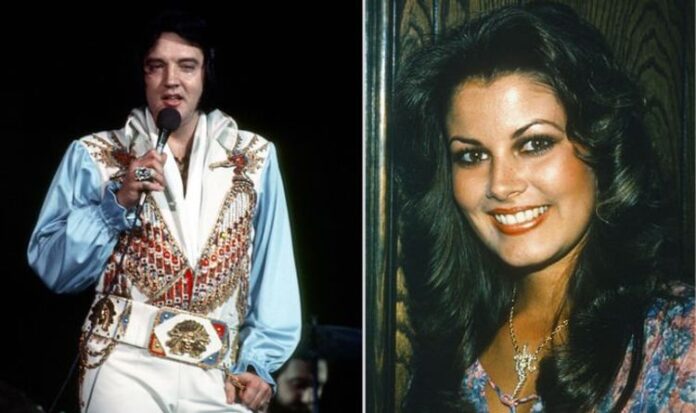 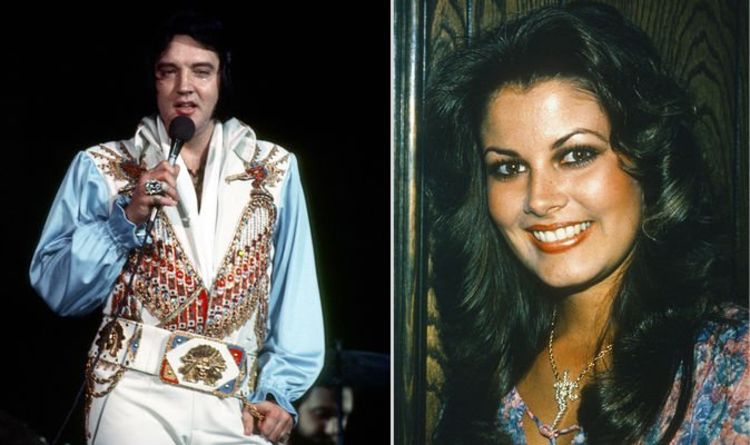 It didn’t help that soon after Elvis died, Ginger’s mother sued his estate, claiming he had promised to pay her mortgage and encouraged her to start expensive renovations which he would pay for.

Ginger also signed on to star in a film, Living Legend: The King of Rock & Roll, which was blatantly based on the drug-fuelled decline of Elvis’ final years.

However, the star’s uncle, Vester Presley said that the problems with Ginger dated back long before he died.

Vester was Vernon’s older brother and the gate guard at Graceland.

He said: “Ginger was only one of the girls Elvis was dating. He would have been a fool to marry a girl like that with all his money.

“She tried to take over the role of mistress of Graceland but there’s good and bad ways to go about it. You can’t go pushing the family around. You can’t treat them like they’re dogs.”