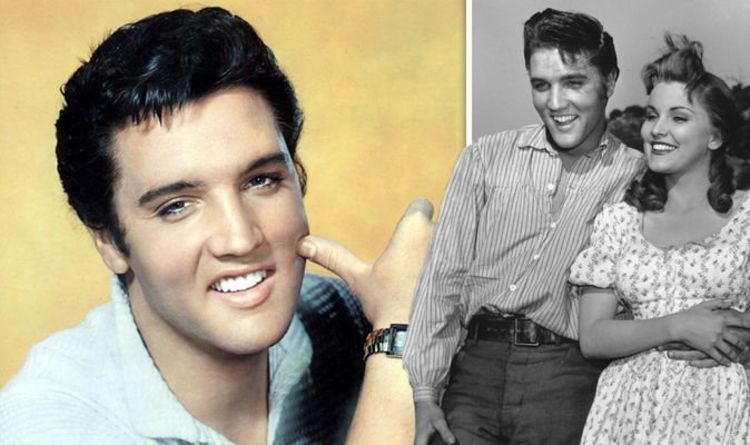 Elvis Presley films: King only starred as historical figure ONCE in entire career

Presley’s role of Clint Reno was the first and only time the star played a real-life character.

The story was loosely based on the lives of the Reno Gang – a real-life group of thieves who worked in 1868.

Because of this, the film was originally going to be tilted The Reno Brothers, before Presley’s song title – Love Me Tender – was taken instead.