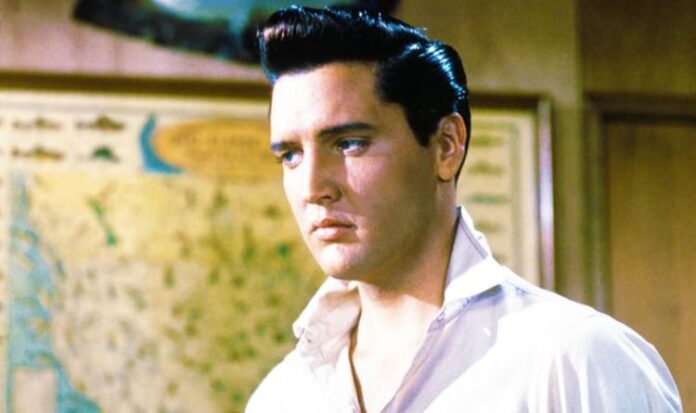 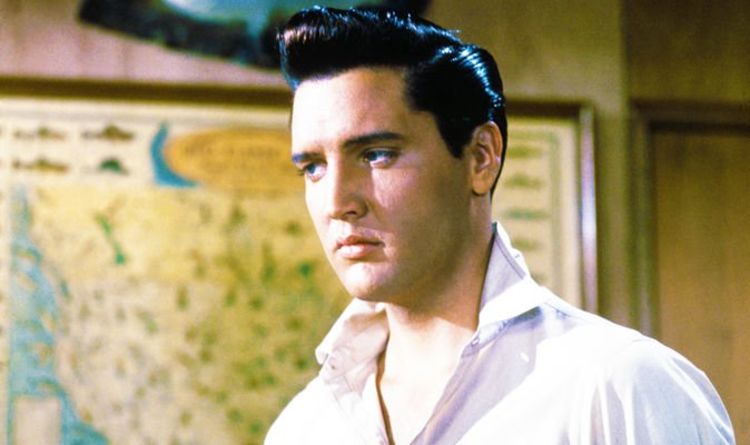 Joe wrote: “The dance scene with Laurel was complicated … at some point during all the wiggling and jumping, those pants really rubbed him the wrong way, and Little Elvis, as he called it, became erect.”

Unfortunately for Elvis the director of the picture, Norman Taurog, didn’t notice his physical reaction and therefore did not stop filming.

Even worse for the star, because the scene was so intricately designed, reshooting was not an option.

Between takes Elvis ran off set and sat down on the nearest chair, Joe revealed.