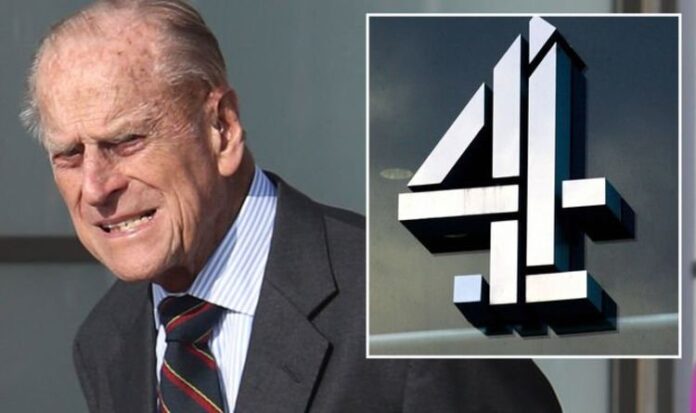 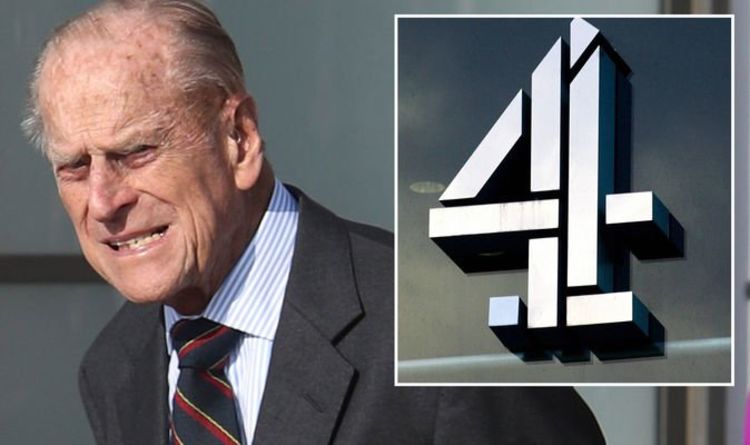 And from 9pm, Prince Philip: A Royal Life front by correspondent Chris Ship will air.

The BBC released the following statement in regards to its schedule in the wake of Prince Philip’s death.

It read: “With the sad news that HRH Prince Philip, The Duke of Edinburgh, has died,

“There is now special coverage across all BBC networks to mark his life of extraordinary public service and planned scheduling has been suspended.”