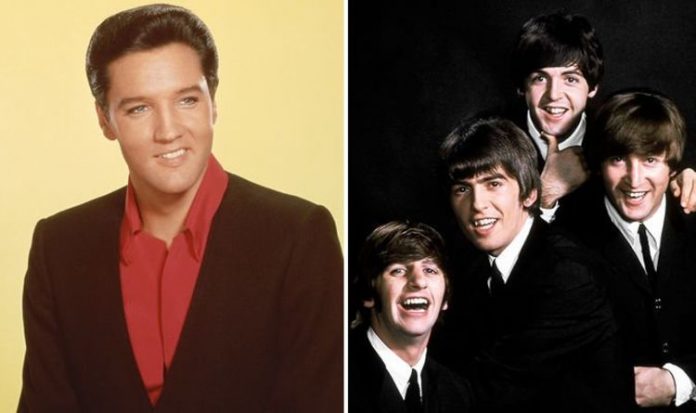 Elvis Presley: How The King matched and then TOPPED The Beatles’ UK singles chart record 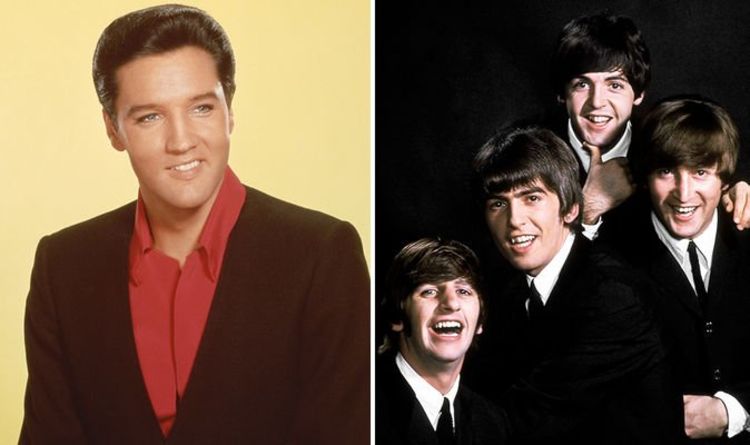 In the month after Elvis died, he had 27 albums and nine singles in the UK Top 100.

His final studio album Moody Blue, which was released on July 19, just weeks before he died, became UK No 3, while the record’s single Way Down took UK No 1.

This was the moment that Elvis matched The Beatles’ 17 UK No 1 singles, as the track stayed at the top of the chart for five weeks.

Then, in 2002, Elvis became the first artist to have 18 UK No 1 singles with A Little Less Conversation remixed by Junkie XL.

James Bond: Tom Hardy STEPS IN as next possible 007 in...