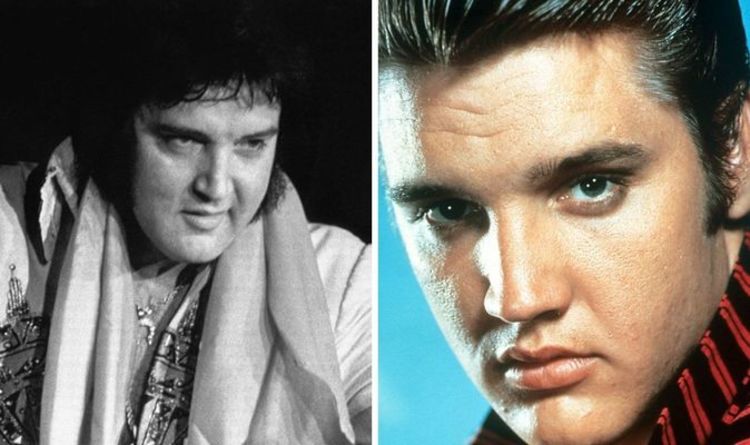 Elvis Presley money: How much money did Elvis earn in his lifetime? Who has it now?

The executors also had to pay a major IRS estate tax of $10million, (£7.6million) after the IRS determined Elvis’ estate was actually worth more than just the small amount which was first believed.

As well as this, Elvis’ estate, much of which is owned by Lisa Marie Presley, was not going to earn much in the way of royalties, as some of them belong to RCA, his record company.

In March 1973, Colonel Tom Parker, Elvis’ manager, suggested Elvis be given a lump sum in lieu of all future royalties for anything recorded up to that time.

Of course, by 1973, Elvis had quite the back catalogue to work with, meaning this would have earned RCA a huge amount of money.