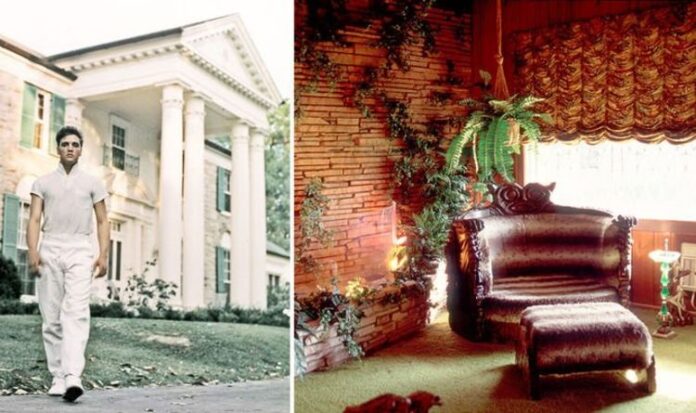 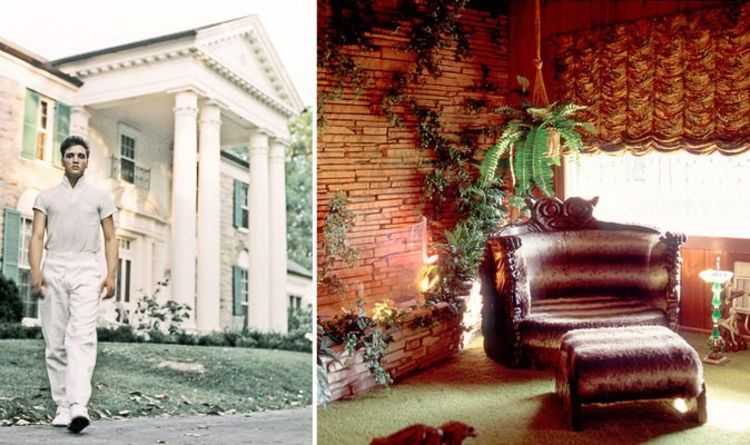 According to Rolling Stone, it was a journalist who first referred to the Den as the Jungle Room.

Of course, Elvis didn’t have the Den furnished in the way it remains today until 1974. While for the first 17 years he lived at Graceland, the space looked totally different.

According to the Memphis mansion’s official website: “This room was once the exterior access to the basement.

“In the 1960s, during one of Elvis’ home improvement projects, it was added to the back of the house – first as a screened in porch and then closed in as a room a few years later.”