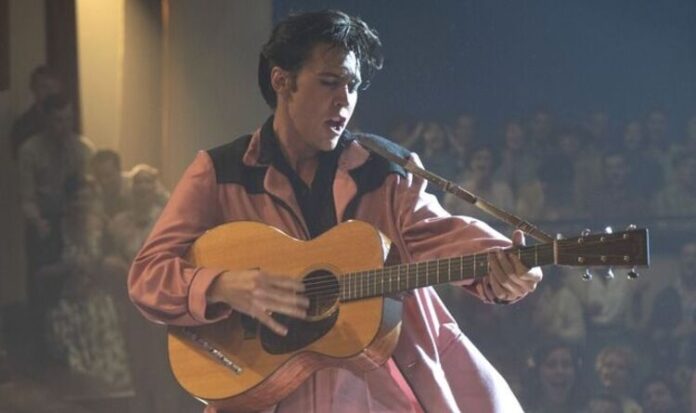 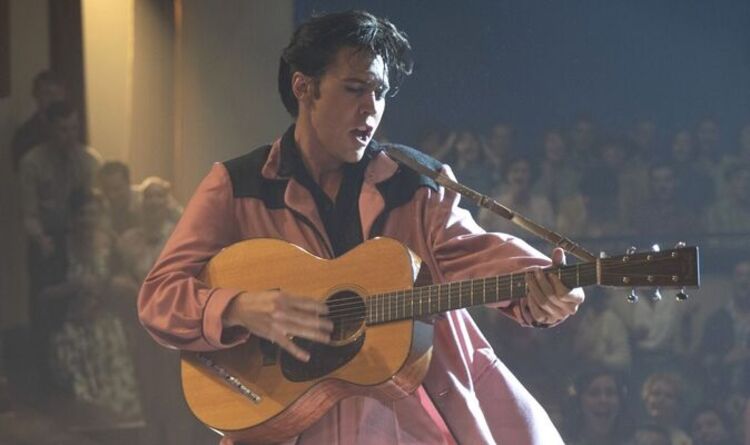 Baz Luhrmann’s highly anticipated Elvis Presley biopic has been a long time coming for fans of The King, as it was delayed several times. Reports that a film was in development can be traced back to nearly a decade ago, but 2022 is finally the year it will arrive. Starring Austin Butler as Presley and Tom Hanks as Colonel Tom Parker, reactions online were electric when the first trailer dropped recently. Now, it has been confirmed to make its world debut at Cannes Film Festival, meaning audiences will get first reactions much sooner than expected.

According to Variety, the movie has just been slated to make an appearance at the festival, though it won’t open it. This is because of a new rule put in place several years ago that requires every opening night movie to be released on the same day in French cinemas.

Cannes kicks off on May 17 and lasts until May 28. It is likely Elvis could close the festival, meaning reviews could start pouring online nearly a month before its world premiere.

Not only with the film introduce viewers to Butler and Hanks as Presley and Parker, but Olivia DeJonge will be taking on the central role of Priscilla Presley. Other cast members include Kodi Smit-McPhee as Jimmie Rodgers, David Wenham as Hank Snow and Dacre Montgomery as Steve Binder.

What is the theatrical release date for Elvis?

Finally, the date has been set for June 24, 2022, with all signs currently pointing to this premiere sticking. It will receive an exclusive cinema release globally but will be available to stream on HBO Max in the USA 45 days after the theatrical release.

It was first reported to be getting a release date on HBO Max and in cinemas concurrently in 2021. Warner Brothers decided to drop this practice last year, allowing its films time to shine on the big screen.

What is the plot of Elvis?

The synopsis reads: “The story delves into the complex dynamic between Presley and Parker spanning over 20 years, from Presley’s rise to fame to his unprecedented stardom, against the backdrop of the evolving cultural landscape and loss of innocence in America. Central to that journey is one of the most significant and influential people in Elvis’s life, Priscilla Presley.”

According to The Hollywood Reporter, the film will look at The King’s life in three sections. As seen in the trailer, Chaydon Jay is playing a young Elvis, so it is safe to assume one of these parts is his childhood.

However, as the main synopsis confirms it will take place over 20 years, it isn’t clear just how far into Elvis’ life it will explore. The trailer certainly emphasised his early rise to stardom, so perhaps the final section will look at his later years. He was 42 years old when he died in 1977.

DON’T MISS…
Elvis and Ursula Andress: ‘She only had eyes for him’ on set [INSIGHT]
Elvis Presley: The book King was reading when he died on the toilet [EXPLAINER]
Elvis Presley lost his temper after horse ruined private date [INSIGHT]

Unlike other recent musical biopics, Butler will be doing all his own singing, which fans got to listen to in the first trailer. The songs Heartbreak Hotel and Unchained Melody could both be heard in the teaser.

Upon casting Butler, 27, Luhrmann said: “I knew I couldn’t make this film if the casting wasn’t absolutely right, and we searched thoroughly for an actor with the ability to evoke the singular natural movement and vocal qualities of this peerless star, but also the inner vulnerability of the artist. Throughout the casting process, it was an honour for me to encounter such a vast array of talent.”

He added: “I had heard about Austin Butler from his standout role opposite Denzel Washington in The Iceman Cometh on Broadway, and through a journey of extensive screen testing and music and performance workshops, I knew unequivocally that I had found someone who could embody the spirit of one of the world’s most iconic musical figures.”

Elvis will premiere in cinemas worldwide on June 24