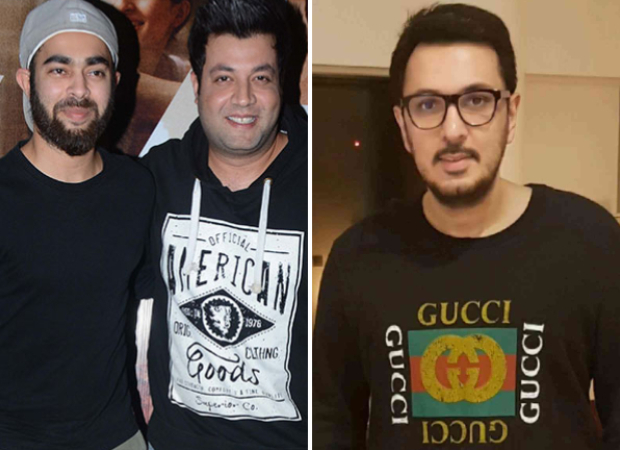 Many production houses are venturing into digital space since the demand for the content has seen a spike over the years, especially during this lockdown amid the pandemic. As filmmakers are trying new ways of content creation, producer Dinesh Vijan of Maddock Films will venture into web-production.

According to a source, “Dinesh Vijan is venturing into digital space with Maddock Films’ digital content division, Outsider Films. The producer is ready to set out his first production which will be web series titled Chutzpah starring Fukrey stars Varun Sharma and Manjot Singh. The web series will stream on Sony LIV. The official announcement will reportedly be made soon. ”